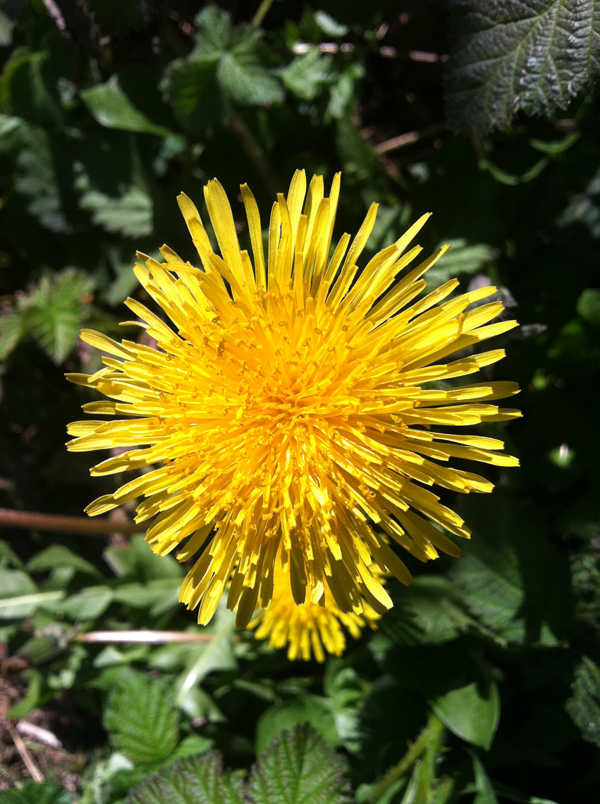 We are going to continue the line of thought from our previous article on identity development, which talked about how rather than being maladaptive, developing multiple concurrent identities can actually be viewed as healthy. The concepts in this article are the natural progression of the theory that a person’s identity is shaped by multiple social locations, which we used the acronym AGGRESSING to explain.

We’ll look at five trajectories for identity development, known as ‘Root’s Model of Multiple Identities’, and add commentary to flesh out the ideas. The first trajectory is quite common for those marginalized in society, and makes identity a passive experience where a person accepts and identifies with the label that is handed down to him or her. When you think about it for a moment you will see that this strategy is useful when it’s felt that voicing an independent opinion is dangerous or will have negative consequences. You might not like the label that has been forced upon you but accepting it without complaint insures your continued safety and survival. An extreme example of this is a slave who identifies with being a slave and nothing else. Considering himself to be a free person worthy of human rights, dignity, and fair treatment would pose a serious threat to his survival.

In the next trajectory a person aligns with the label but feels that this was an active choice. My identity was originally handed to me by the norms and rules of society, but after careful analysis and reflection I have decided that I agree with it and inhabit this role of my own choosing. Laura Brown makes an interesting point that while this experience initially provides a sense of efficacy, a conflict situation where a person bumps up against the limitations of the label in the form of discrimination can have disastrous consequences on the sense of self. In other words, everything is peachy until an occasion where inhabiting the identity produces a negative outcome.

In the third trajectory a person identifies with multiple social groups, and experiences herself as distinctly different in each setting while having the various identities be informed by each other. In other words, one will be in the foreground because of the situation, but the others are also present to some degree in the background. A person who chooses this identity strategy usually experiences massive push back from society and feels pressure to choose one of these identities to represent her. It takes courage and tenacity to refuse to be defined as just one thing.

In the fourth trajectory these various identities combine to produce a fluid personality that is a mixture of all of them. This type of person obviously refuses to be categorized. A nice symbolic parallel to this process is the musical band that refuses to be categorized as playing a specific type of music. Everyone tries to call them indie, or folk, or rock, or jazz. But some bands defy these labels and instead mix their various sounds into a layered, complicated whole that takes the best of the various genres while creating something new. This lets you freely choose who and what you are and to combine the rich tapestry of your life into a unified personality that defies convention.

The final trajectory is where a person rejects outward appearances, social locations, and visible personal attributes as forming his or her identity, instead coming up with an internally consistent identity that feels symbolically real. This strategy does not rely at all on rules of gender, class, age, or other apparent markers that make up who a person is, instead relying on internal cues to inform identity.

Myriad factors go into choosing and developing one of these five identities. The value in understanding them clearly is that you can start to raise your awareness of which you have chosen and whether you feel comfortable with the decision or feel boxed in. Identity development and growth are life long processes and it is never to late to choose a strategy that fits you.