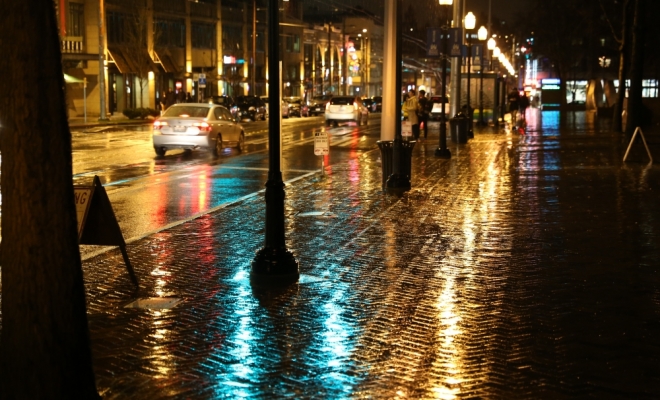 In social justice classes you’ll usually hear about how those who identity with various minority groups are uncomfortable with the burden of representation placed upon them by members of the dominant majority. One person is unfairly expected to stand in for a cultural group, to be this culture’s mouthpiece so to speak.

Philosophical discussions will usually center around the discomfort that arises from the unwanted and unasked for responsibility of representing an entire group, and there’s probably a lot of truth to that, but from the existential point of view the real issue, though largely unconscious, is one of individual identity necessarily being drowned out in favor of traits and values from the larger cultural group.

Identity is multifaceted, it’s much more than the superficial traits assigned to various cultures and verified on an individual basis through the cognitive bias called confirmation bias. Wouldn’t you want to defend the richness of your identity too, and in fact aren’t you wary of and uncomfortable around outside attempts to box you in?

The fact is that we’re all shaped by our genes, by the cultures in which we live, by the experiences to which we’re subjected, but we’re also willing organisms who can transcend these unalterable aspects of our lives by making conscious choices about what we find important and who we want to be. If you have ever been pigeonholed, if your words and actions have been explained away as the result of membership in a certain cultural group, remember that the only person who truly has the power to confine you to these stereotypes is you, that you are and can be much more than these narrow definitions. Whether others recognize it or not is of secondary importance to your personal journey.