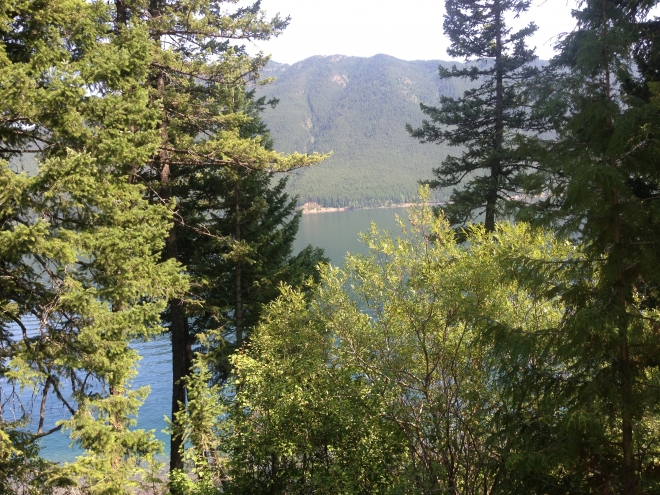 Believe You Can Do It

There are people you may have come across who broadcast to the world that they think things will go badly even though it’s pretty obvious that they secretly want them to go well. Their stated pessimism, in spite of their constitutional optimism, is actually a rather clever way to hedge bets and try to get a good outcome no matter what occurs. If things do go badly, they feel satisfied because they were proven right, and if things go well they get what they really wanted all along, making being proven wrong a rather insignificant detail.

What these people fear is making their intentions known and consciously giving everything they have to an endeavor, only to fall short of the goal and have everyone know that they tried their best and failed, that they wanted something so badly yet couldn’t get it. Sticking your neck out leaves you exposed and can feel dangerous.

The reason to be clear about what you really want in spite of the risk is that your attitudes and beliefs have a lot to do with actual outcomes. The philosopher William James makes this point with a vivid example. Imagine that you are stuck high up on a mountain pass, and in order to get to safety you are going to have to jump across a deep abyss. Your belief in whether you will make it or not is a huge factor in determining what happens. If you truly believe you are going to make it, your footing will be sure, you’ll spring with all your might, and you will probably land safely on the other side. If you don’t think you are going to make it, you will feel more stress and anxiety, your footing will be unsure, and you might hesitate right before jumping, making you fall into the abyss. Either way, it is your belief in the outcome that creates the outcome.

Even if you secretly want things to turn out well, consciously expecting the worst and broadcasting it to the world will influence your behavior and the behavior of those around you, making the bad prognosis more likely to come true. It’s better to have your conscious thoughts, words, and actions sync up with what you want deep down even though you will be exposed to a higher level of disappointment if things don’t work out. You might fall into the abyss, but you have a much better chance to reach the other side when you believe you will make it.