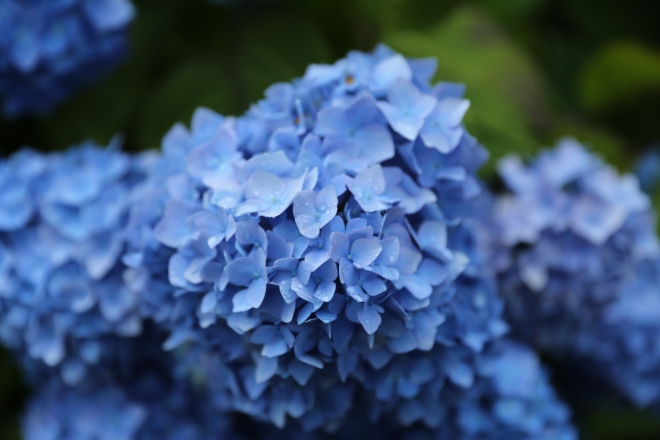 Have you ever noticed that when people are accepting an award or getting public recognition they usually say something like “I feel so humbled,” as they bask in the glow of acceptance and admiration? The sentiment could not be a better example of a psychological concept called reaction formation, where what we repress we tend to show in equal and opposite force to the world.

I always chuckle to myself when I hear someone say “I feel humbled” and think, “No you don’t. You feel on top of the world. Powerful, vindicated, capable? Yes. Humbled? Not at all.” Actually it’s when these people really are feeling humbled or humiliated that they tend to show a lot of bravado in public, strutting around, trying to appear as confident and capable as possible.

The reason to be aware of the tendency, if it exists in you, to show to the world the very opposite of how you’re feeling deep down is hopefully pretty obvious. You end up living a lie where your internal world and external behavior don’t sync up with each other. You miss out on getting to feel good on all levels when you are deserving of recognition and you miss out on a learning opportunity when you’ve been humbled for a good reason. Of course getting humbled usually really hurts emotionally. It makes you feel exposed, threatening the image you’ve worked hard to cultivate of yourself, which is why you repress it.