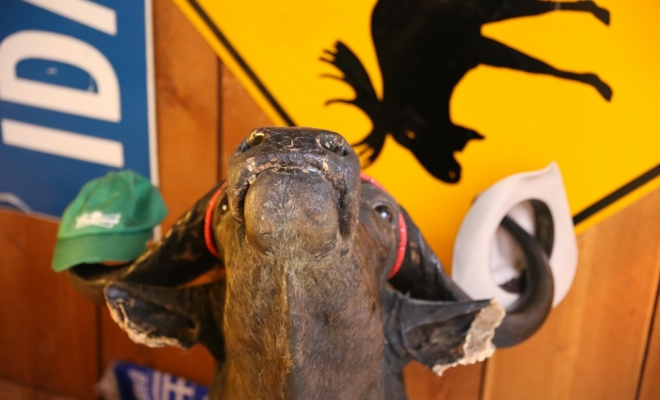 No One Wants To Hear Your Excuses

When we don’t perform as well as we wanted we often feel an almost irresistible compulsion to let those around us know the reasons why. We believe we alone have access to the relevant variables, variables that handily explain why we came up short. If not for these variables the result would have been much different and we feel like we need to clue others in to this fact.

The problem is that in a situation as emotionally charged as failing to live up to a standard, possibly looking bad in the eyes of others not to mention feeling bad about yourself, it’s sometimes difficult to differentiate between truth and rationalization. Plus no one wants to hear your excuses, the only person who cares about what might have been is you unless the outcome affected those around you in some important way too.

Often by making excuses you end up drawing undue negative attention to yourself, where if you had just said nothing no one would have even really noticed that you came up short. It’s probably a good rule of thumb that if no one asks you what went wrong then you don’t need to bring it up. If they do ask you’ll be ready with your excuses. But really the main function of having these excuses should be to make the necessary adjustments to get a better result next time. It’s only on the next go around that you’ll be able to tell whether your reasons for failing to reach the mark were legitimate or mere rationalizations. Stop focusing on making excuses and start focusing on improvement and good things will happen.