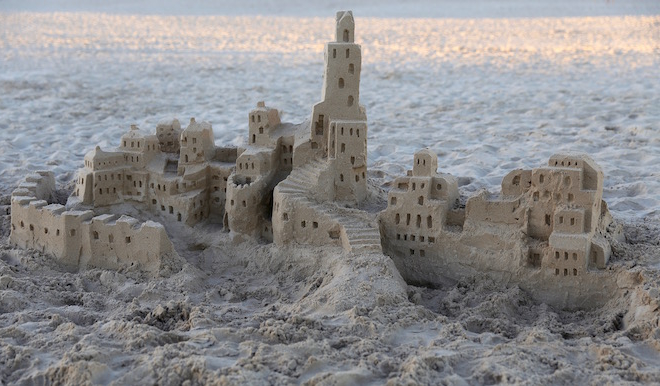 Irrational authority discounts, demeans, and diminishes any and all perceptions of reality that break with the narrative spun by that irrational authority. This abusive tactic, called gaslighting, effectively tells the people on the wrong side of the unequal power relationship that their clear vision of events is fundamentally flawed or flat out wrong.

While irrational authority holds up justice, virtue, honor, and order as the highest virtues, in objective reality irrational authority is the very representative of injustice, vice, dishonor, and disorder, though the authoritarian rarely recognizes this paradox due to reaction formation, the psychological mechanism where that which is repressed is broadcast in equal and opposite strength to the world.

Underneath it all, the central message that irrational authority wants to get across, whether in the nuclear family or in the political sphere, is that resistance is not only futile but wrongheaded, even immoral. And while the fact that constant doubt and fear of reprisal play such a central role in the lives of those subject to irrational authority should be enough to tell us right away that the relationship is broken and unhealthy, irrational authority seeks to convince the victim that the fear and doubt are being generated entirely within the victim, are entirely the victim’s responsibility, are the direct result of the victim’s own guilty conscience due to bad behavior.