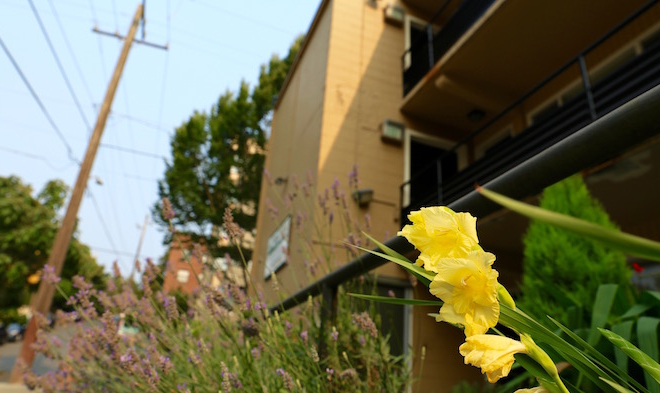 When a couple is struggling both partners tend to feel isolated, misunderstood, and treated unfairly. Each person feels like the suffering victim in the situation. Each paints the other as some sort of monster largely responsible for the conflict in the relationship. The secret belief is that the key to resolving all that conflict is not working together to improve things, and certainly not looking inwards in order to change destructive thoughts, feelings, and behaviors. Rather the key to resolving all that conflict is moving on in order to find someone better, someone with less baggage, someone who will finally live up to all those felt to be reasonable emotional, psychological, and practical expectations.

The irony in these cases is that we have two people living on their own islands, two people who have come to believe communication and mutual understanding are basically impossible, when in actuality each is coming from pretty much the exact same place. Because like we said each feels misunderstood, isolated, and treated unfairly. Each feels like the suffering victim in the situation. Each paints the other as the monster largely responsible for conflict in the relationship.

When we dig a little deeper we start to uncover the rationale behind feeling like the suffering victim. First it’s about feeling justified, even righteous, during heated exchanges despite the fact that objectively speaking those words and actions are often abusive. Second and just as important it’s about the inability to notice or accept repair attempts after heated exchanges. Both still feel too hurt by the other to be capable of seeing or accepting those various attempts meant to lighten the mood, to make things better, to reopen lines of communication, to apologize, to get things back on track.

What often happens is that each digs in and sees the other as the evildoer who was not only horrible during the conflict situation but has now taken it a step further by deciding to disengage despite earnest attempts to make things better. It’s like a shift happens, where suddenly the thought process is “I’ve tried to repair the situation, even though it’s not my fault to begin with, and this person isn’t responding so screw it. If they’re going to take their love away from me, if they’re going to make me feel isolated and bad, then I’m going to do the same thing too and let’s see how they like it!”

So again the irony here is that we have two people making repair attempts, two people not noticing or accepting repair attempts coming from the other, and two people who due to that false mindset of making all the effort while receiving nothing in return decide that the only reasonable course of action is to disengage, to withdraw emotionally, in order to give the other a taste of their own medicine. We have two people who feel worlds apart but are actually in the exact same place emotionally and psychologically.