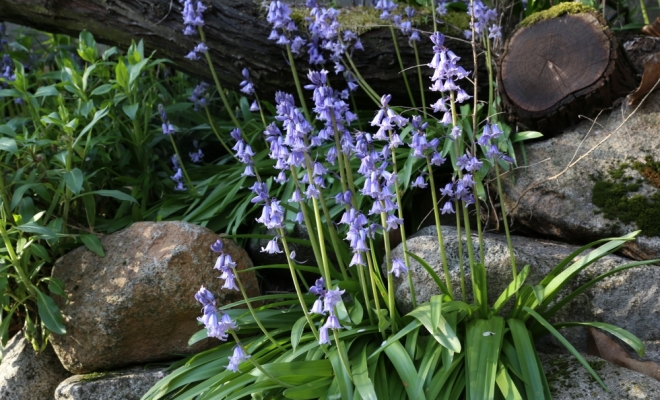 The thoughts and behaviors that are now rationalized were usually first taken in childhood to combat basic anxiety, the feeling of helplessness in a world perceived as hostile. In this sense ‘maladaptive’ is not exactly fair terminology. As Frankl once up it, an abnormal reaction to an abnormal situation is normal behavior.

What happens though is that people move out of that bad situation and into the adult world. All of a sudden they find themselves between a rock and a hard place. Strategies that served an essential protective purpose in childhood are now a hindrance to relationships and general functioning. But these ways of thinking and relating have become ingrained, not to mention they still combat basic anxiety. They’re not going to get dropped without a fight.

The unconscious solution is to rationalize these strategies, to justify them on some grounds other than their real intent. For example, people who are emotionally detached often became that way in childhood because they found it was better to stop caring about anything at all than to keep getting hurt by their primary caregivers. But in adulthood they will claim, to themselves and others, that the rational, scientific attitude is the only logical way to live. That all of the great Eastern religions stress detachment from things and people. That needing others is a sign of weakness or even masochism. That we are living in an individualistic society. That the goal of life should be self-actualization, with the stress on ‘self’.

Without their rationalizations people would have to admit that they have outgrown their current modes of thought and behavior, which would of course entail making difficult lifestyle changes, changes that are especially scary because that threat of helplessness in a world perceived as hostile still lurks in the background. Is it really so surprising that these people are loathe to give up strategies that were, at some point in their past, essential to their emotional, psychological, or even physical survival? The way to help along the process of change is not to challenge the rationalizations but to assist people in becoming aware of the connection between these rationalizations and the original purpose of the life strategies behind them. At one point these strategies served an important protective function but they are no longer necessary and have in fact become a hindrance.