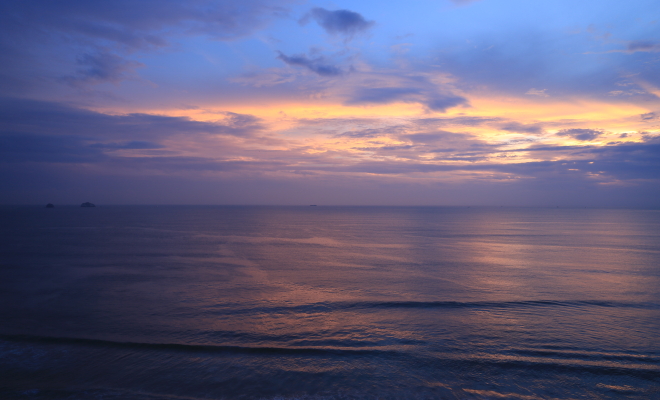 Cut Your Project Into Manageable Parts

When you see someone else’s finished product you don’t have access to the infinite steps that went into its creation but that doesn’t mean they didn’t take place. Those who gain a certain amount of skill and knowledge in an area might not conceptualize their own projects in this step-by-step  paradigm because they’ve grown so accustomed to the various contingencies of reinforcement that the steps have become second nature to them, something they don’t really need to think about consciously.

If you’ve been thinking about pursuing this or that project for some time now but haven’t been able to get into gear one reason why might be that you feel overwhelmed by the enormity of what’s in front of. The project seems too big and nebulous, which deters you from even getting started because there’s no entry point and no map for how to get to where you want to go, only some pleasant thoughts and feelings around what the end result might look like.

To get out of neutral and into gear cut your project into manageable parts. Write out a step by step analysis of what you’re going to need to do to complete that project successfully. Try to make these steps as discrete and specific as possible. It might take you some time to make this list, you might have to gather some information from the web, from books and magazines, from professionals. It will be worth it though. A chef doesn’t try to cook food without a recipe, not at first. It’s only after reaching the point where those steps are second nature that the recipe can be discarded to make way for individual creativity, for trying new and interesting things.

You’ve got to start somewhere. If you’re committed to your growth and self-actualization within the parameters of the area you’re focused on pursuing then it’s likely you’ll one day look back ruefully on this first attempt as a rather feeble effort and that’s okay. We’re not saying it will seem feeble to everyone else, but it probably will seem feeble to you because your skills and knowledge will have increased dramatically by then. But at this moment if you’ve had a project in mind for a long time and haven’t been able to get started then you’re at the very beginning of your journey and there’s no shame in using training wheels, which is really what taking the time to consciously cut your project into manageable parts is doing. Start with that first step, one that’s specific enough to work on right away. Upon completion move to the next step, and then the next step, and then the next. You’ll be doing the same thing as those with mastery do, the only difference being that those with mastery don’t conceptualize what they’re doing as such because all of those steps have become a part of them to the point where the process feels natural and effortless.