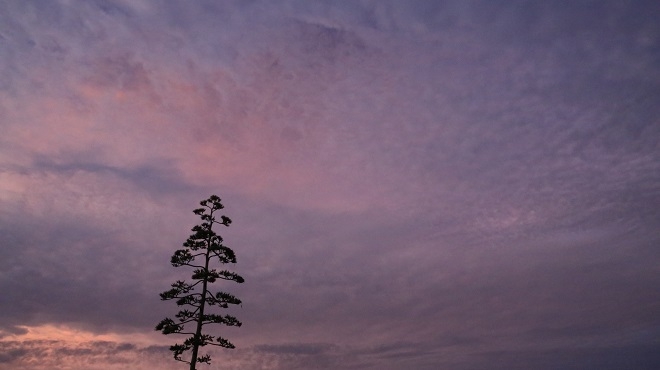 Do Not Feel Guilty About How You Respond To Trauma

Most people have a pretty good idea about how they’ll feel if they ever go through an intense, traumatic situation. This preconceived notion probably has a lot to do with the movies they’ve seen and books they’ve read where their favorite fictional characters deal with trauma and its aftermath.

But some people actually do end up going through real life trauma, they don’t just live through it vicariously, and what often happens is that they end up feeling weird about themselves for responding differently than they thought they would. In short, they feel like they’re atypical. What’s interesting to note however is that while some feel bad for what they see as a muted emotional response, as not really being affected enough by what they went through, others feel bad for what they see as an extreme emotional response, as being affected too much by what they went through.

If you ever go through an intense, life threatening situation or are forced to witness someone else go through it don’t complicate matters afterwards by feeling guilty about how you respond to that trauma. Life is not a movie or a book. There’s no way to know before the fact how you’ll end up dealing with it.

The only thing that matters is that you allow yourself to feel how you’re feeling without censure or judgment, that you accept your thoughts and emotions for what they are instead of allowing the tyranny of the shoulds to enter the picture. We all have different psychological makeups, we all have different life histories, and in the face of trauma we all end up responding differently than we probably thought we would. Just don’t convince yourself there’s anything wrong with that, or anything wrong with you. The way you feel after trauma is the way you’re supposed to be feeling and telling yourself otherwise will move you further away rather than closer to healing.