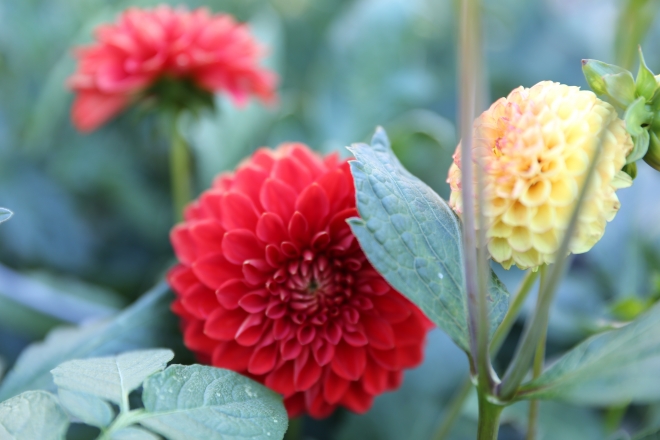 We’ve talked about how detrimental negative self-talk is to your personal growth and happiness. The funny part about Western psychology is that it is so concerned with treating dysfunction that it often ignores the other side of the coin, instead just hoping to get everyone up to a baseline level of functioning. But it follows that if negative self-talk brings you down from the baseline by a certain degree then positive self-talk can bring you up from that baseline by the same degree.

Positive self-talk is most effective if you refer to yourself in the third person, so instead of ‘I can do this’ it’s ‘you can do this’. Using this simple language trick creates symbolic distance, where it’s like there is someone else in the room coaching you, reminding you of and praising you for all of your positive qualities and your overall ability to successfully navigate the world.

You can make yourself feel good just like you can make yourself feel bad. As Erich Fromm reminded us, “There is no concept of man in which I myself am not included. A doctrine which proclaims such an exclusion proves itself to be contradictory.” We tend to exclude ourselves from the conversation when thinking about humanity, when thinking about what people have said and done to us, but you are a human and humanity is made up of humans so the distinction is arbitrary. You have as much power to influence your self-concept as anyone else, actually more, and by using positive self-talk you’re putting yourself on a growth trajectory.