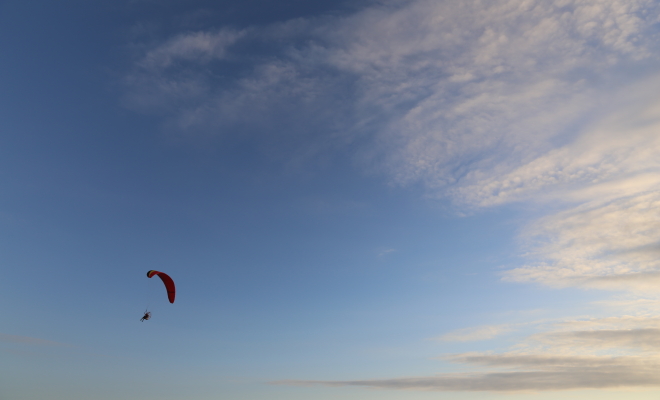 Negativity As A Defense Mechanism Against Depression

We all know people who seem to feel the insatiable need to negatively critique everyone and everything around them.

On the surface they’re just negative people, end of story. But often what’s really going on at the deeper psychological level is more complicated. In many cases we can understand negativity not as a given way of being for a particular individual but rather as an unconscious defense mechanism meant to protect the psyche from the conscious awareness of a developing depression.

Negativity is the expression of stagnation and despair, which are the forerunners of the depression apocalypse. Projecting negativity onto people and objects in the environment is really at bottom a strategy to try to keep depression at bay by ridding oneself of the visible manifestation of those early indicators. If those indicators don’t exist then depression isn’t right around the corner.

It might seem strange to think in these terms since to the outside observer someone who says a lot of negative things is a negative person. But in the mind of that someone it’s everything else that’s negative and all the commentary is justified, it’s simply pointing out how and why external objects and people are deserving of negative critiques. In the process the psyche gets wrapped in a sort of protective cocoon where awareness that hope and growth have started to give way to despair and stagnation is dimmed.