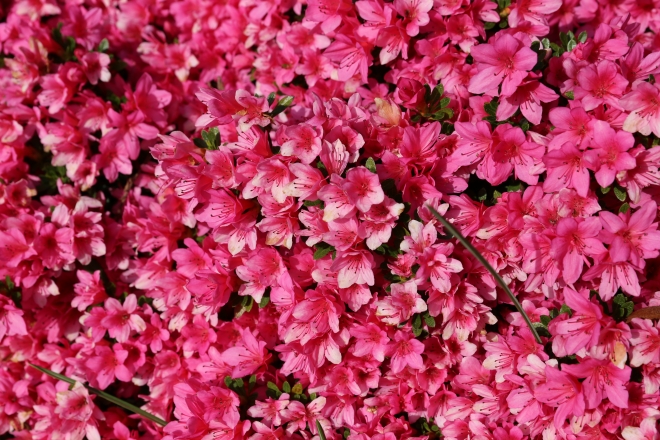 We throw the word ‘depression’ around a lot, to the point where for some of us a bad day is grounds for saying “I’m depressed.” One of my professors in graduate school used to differentiate the real deal from the melodramatic using the comparison of beverages, where one was ‘depression’ and the other was ‘depression light’.

To qualify for major depressive disorder you need to have been experiencing your symptoms almost every day for at least two weeks, and they are more intense than the normal fluctuations in mood that all of us experience in our daily lives. We will list the criteria from the DSM-5 below and then flesh them out with some commentary. It’s not enough to experience just one of the symptoms from category A over the two week period; you need to have at least five of them to qualify, and one of these five has to be either depressed mood or loss of interest or pleasure in activities.

B. Symptoms cause clinically significant distress or impairment in social, occupational, or other important areas of functioning

C. The episode is not due to the effects of a substance or to a medical condition

When trying to make a diagnosis, we look for a constellation of symptoms that points to the underlying issue. This is the same whether we are dealing with strictly medical problems or with mental disorders. The most important thing to remind yourself about before labeling yourself as ‘depressed’, possibly exacerbating your problem, is that you need a lot of symptoms going on at the same time to qualify. It’s not enough to just be feeling down in the dumps.

The other thing you may have noticed while looking over the list is that as diagnosticians, what we are looking for are significant changes of significant duration to longstanding patterns of thought, emotion, and behavior. Many of these changes can move in either direction from the baseline. Some people can’t sleep at all while others spend all their time in bed, for example. What is important is that these symptoms deviate significantly from the norm. But your ‘normal’ might be quite different from my ‘normal’, meaning that you need to have an accurate picture of what your normal patterns of behavior have been over the last months and years.

Like we said at the top, many of us throw the word ‘depression’ around like it’s going out of style, and one of the hidden problems with this attitude is that a self-fulfilling prophecy can come to pass when you label yourself. Your thoughts and behaviors start to conform to this label, reinforcing it, and a vicious cycle is created. You don’t want to ignore a real and pressing problem, but you also don’t want to get overly concerned with normal fluctuations, since these are part and parcel of the human condition.