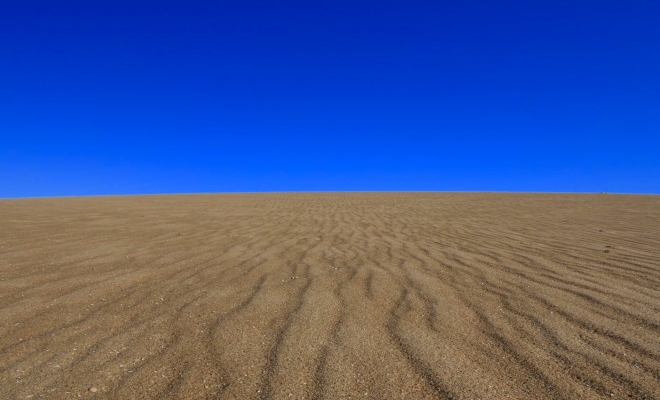 Losing Interest Does Not Necessarily Mean You Are Depressed

One of the criteria for Major Depressive Disorder in the DSM V is markedly diminished interest or pleasure in all or almost all activities most of the day nearly every day for at least two weeks. Most people don’t need to be clinical psychologists to realize something might be wrong when suddenly they’re no longer interested by the things that used to interest them, no longer moved by the things that used to move them.

But in an existential framework it’s dangerous to take the criteria at face value because losing interest does not necessarily mean you are depressed, that your development has arrested, and in fact could mean just the opposite, that you’ve grown and matured and therefore require more sophisticated stimuli to engage your interest.

What we really have here is another example of the pathology of normalcy, of the fact that most ‘normal’ people are perfectly content with banality, with eating up the garbage that’s spoon fed to them through the various channels of readily available entertainment in our society. Then any deviation from that normal is diagnosed as maladaptive, as dsyfunctional, when this deviation might very well be a marker signifying the early stages of heightened authenticity and maturity.

If you were two years old right now you’d probably be obsessively into the show ‘Thomas The Train’. But nobody blames you for finding it tedious to watch as an adult. Your maturity level is way too advanced to find it really interesting, and actually the true dysfunction would be if it did fulfill all your emotional and psychological needs. So the underlying fallacy here is that human growth stops once biological development stops, that moving into adulthood signals the end of the developmental line. But growth is a lifelong process if you’re actively engaged, if you’re always striving towards self-actualization, towards isolating and unfolding your potentialities, towards becoming more authentically you. And this necessarily means that what moves you at earlier points along the journey might stop moving you later on because you’re beyond that old zone of proximal development.

If you’ve lost interest or pleasure in the things you used to find interesting or pleasurable it could very well be a sign that your’re depressed, assuming you’re experiencing a lot of other common symptoms of depression at the same time. But it could also simply be a sign that you’ve matured and are in a period of transition where you need to find new stimuli that better match your maturity level instead of trying to force yourself to get interested in the old stimuli that you’ve outgrown.