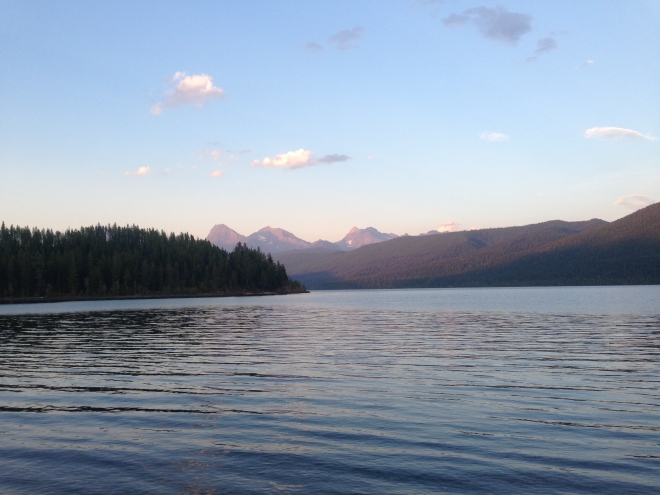 Many of us want to help change the world for the better but we don’t know where to start. The task seems too big or maybe unrealistic. Am I supposed to go live in a hut and teach children how to read? Dig a well somewhere? Get more active in government? Work for a charity? These are all admirable endeavors, but we might think to ourselves, “I’m just one person, the problems of the world are complex, and I can’t just drop everything. I have responsibilities.” We feel paralyzed and overwhelmed. Even though most of us are good people we do nothing.

A good place to start is by changing your perception, realizing that the world is not some amorphous entity ‘out there’ but is made up of countless micro-communities, including your own, where people live, work, think, and act every day of their lives. Your concrete situation, including those you interact with, are just as much a part of the world as anywhere else, and there are numerous people who need help right where you are right now.

This idea hit home viscerally while in Brazil a few years ago. For me, the experience was a trip into the exotic, foreign, and unknown. In other words, I was ‘out in the world’. But in one stop at a hostel, I got to know someone working there whose situation was pretty bleak. She felt confined and that there were really no options for her. I told her that the world is a big place and there are always options, but she responded that for her the world was a really small place, basically the size of a few square miles. As we looked out over the ocean I thought about how we were looking at the same scene, but while I associated it with expansiveness and adventure she associated it with limitations, with being trapped emotionally and physically. Plenty of people have these same feelings in the place where you live.

You don’t have to do something ‘out there’ to change the world, because the place you are living and breathing in right now is the world. All you need to do to start changing the world for the better is to think about how to make life better for yourself and for the people in your micro-environment, and then act on it. Your family, friends, work colleagues, or classmates are a perfect place to start. It’s crazy to think that if everyone all over the world did just this, focusing on improving their immediate surroundings instead of trying to take from them, with an eye on expanding this help to include more and more people, we would have the kind of change that might be described as world peace.