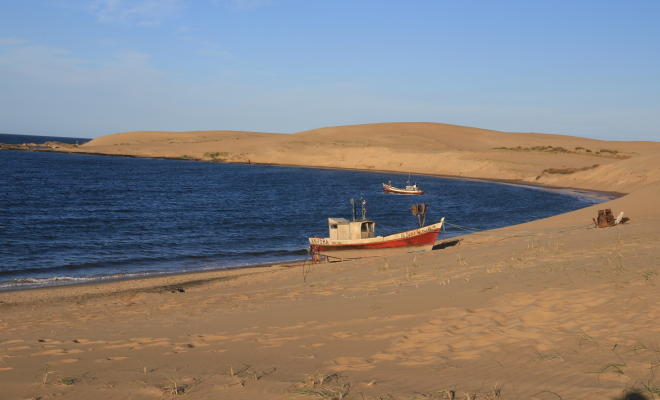 A very common scenario for those with generally negative self-appraisals is that they project their feelings onto the people in their surrounding environments, quite assured in the knowledge that those who know them well hold similarly negative images of them.

With this perceptive apparatus in place, they behave as if their negatively biased perceptions were indisputable truth and in the process alienate the people they want to feel close to. A self-fulfilling prophecy often comes about as friends, acquaintances, family members, and others are unconsciously compelled to fulfill roles as judgers, abandoners, haters, betrayers, breaker uppers, etc. And in the process further confirmation of the negative self-appraisal is received.

Of course many people project their negative self-images onto the surrounding environment precisely because they’re unwilling or unable to accept that they don’t like themselves. They want so badly to believe that they’re worthy, that they’re lovable, that they’re wanted and needed. But at the repressed level below conscious awareness there’s a different narrative in play, a negative narrative telling them they’re no good, they’re rotten, they’re a hindrance, they’re disposable.

The huge error is in taking this negative narrative to be objective fact as reported by authentic Self. Usually the negative narrative was implanted from without due to having endured sustained abuse in childhood and adolescence at the hands of one or many important primary caregivers or authority figures.

Past all of that noise of super ego, past all of the psychological rationalizations, repressions, projections, and other defense mechanisms utilized in order to try to find relief from the painful anxiety caused from feeling helpless in a world perceived as hostile, true Self is calling out and its call is to choose growth and self-actualization. With this choice for growth and self-actualization a positive self-image is born and over time it matures. When people use their unique powers to unfold their potentialities and then build upon them they can’t help but feel good about themselves, that they’re doing something important and meaningful in their lives, not something others expect from them but something they expect of themselves. They project this positive image onto the environment around them, behaving as if they were good and worthy and as if others believed they were good and worthy too, compelling these others to take on roles that confirm this positive narrative.