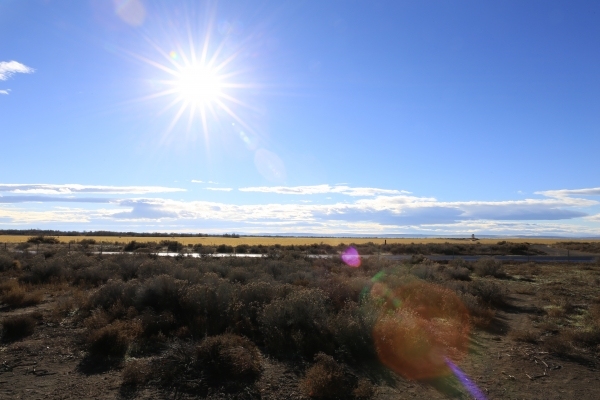 While in the process of improving your life you are probably going to experience push back from the people around you. Ironically it is those closest to you, particularly family members, who are most likely to stand in the way of your growth. They don’t have it out for you, and if asked they would probably say and believe that they want the best for you, so what is going on?

It’s essential to grasp that no one exists in a vacuum. We exist in relation to other people. We like to think of our personalities as our own, but as social beings we derive our sense of Self from our interactions with those around us. Think of the family constellation as a group of stars, with each star representing a member. All of the stars together make up the Big Dipper. If one star begins to move it is not just this star that changes position, it’s the whole constellation that starts to change form. The star cluster will no longer look like the Big Dipper.

It’s not that anyone has it out for you, it’s that when they consider the fact that you are trying to change, what they don’t consider is that they will have to change too, because their relationship with you will have to be different. Existential anxiety skyrockets. Unconsciously, they start to block this change, trying to force you back into the same position you inhabited in the night sky to maintain the integrity of the original constellation. Their identities are at least partially dependent and sometimes fully dependent on you staying put.

People are likely to laugh this idea off as ridiculous, especially when a family member is clearly suffering with mental health issues and trying to get better. “Why would we ever want someone we love to stay sick?” But his or her position in the constellation was likely what led to these mental health issues, and there is a huge difference between the general belief that you support someone’s change and the specific tolerance of new thoughts, behaviors, beliefs, and ways of being that cumulatively make up this change on a second by second basis. Each one of these tiny changes is anxiety provoking because the whole system is affected, and the unconscious solution is to try to stamp them out.

Whether you are the one trying to change or a family member supporting the change of someone you care about, grasping the reality of the family constellation can ease a lot of tension and help members realize that they are in the boat together, not just in the sense of support but in the sense that everyone is going to have to change in some way. The mindset decreases isolation and increases patience while dealing with the anxiety that accompanies uncertainty.