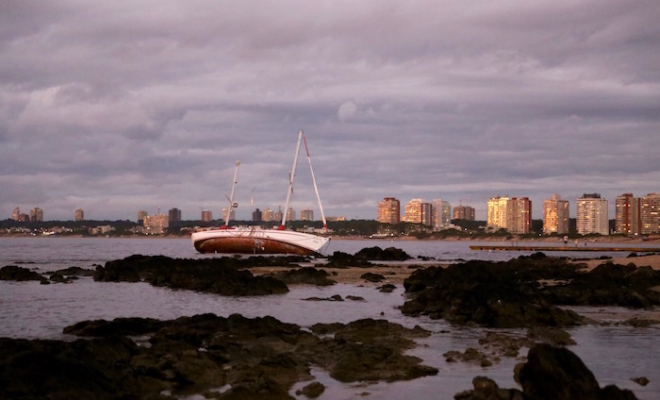 The Insanity Of War

The insanity of war, and by war we mean violent words or deeds meant to settle conflict, can be most clearly seen and understood by examining interactions amongst members in the family constellation. One of the great gifts of psychoanalysis is showing us that when it comes to human relationships the scale may change but the psychology doesn’t. The case of a brutal dictator ruling over a nation is not fundamentally different from the case of a tyrannical father ruling over his nuclear family as far as the underlying drives and motivations are concerned, for example.

What we find in the nuclear family, and on the larger scale of nation states too, is that even when the use of overt aggression is successful in cowing one’s adversary into submission the resulting state of affairs only resembles peace but is actually a pseudo-peace. This pseudo-peace belies the true roiling, broiling hostility underneath, roiling, broiling hostility that will manifest as aggressive or passive aggressive actions towards the perceived aggressor at various points in the future.

The insanity of war is that peace can never be achieved through it. All that can be achieved is a restrained, barely visible hostility that festers and grows over time until environmental circumstances allow for the safe release of this hostility onto the person or entity thought to be responsible for the unwanted situation.

In the family constellation, for example, the ‘victor’ who uses bullying tactics to end open conflict will suffer for it in ways big and small, will be denied affection, will enter a room to witness everyone go silent where before there was joviality, will be made to feel isolated and alone, will be cut off from a sense of community. There is no victory in warfare, only the transfer of visible conflict to invisible conflict, the transfer of outright aggression to passive aggression. This is why in a humanistic world war is always the very last option, is anathema really. It’s an actively avoided recourse that’s only taken when all other routes for resolving conflict have been thoroughly exhausted. Peace in the family environment or in the world is achieved through peaceful, constructive action meant to foster mutual understanding and love not through hostility, aggression and violence meant to subdue an adversary.