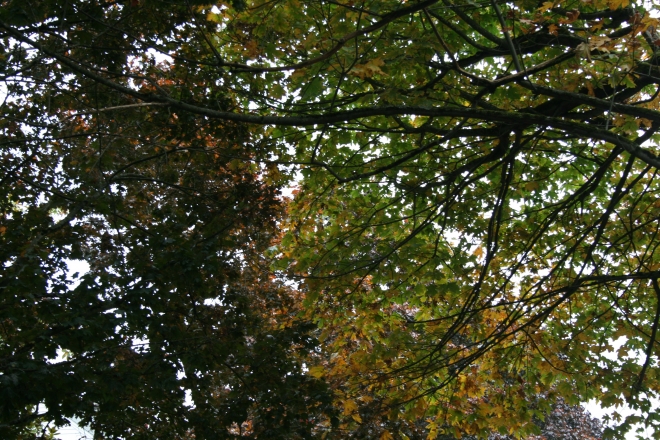 If you are struggling with guilt the first thing to figure out is if the feeling is even warranted. Often authority figures obsessed with retaining power wield the sword of guilt, making you believe it is wrong to assert your individuality. Every time you choose growth and free thought you also choose rebellion, and those who have a vested interest in controlling your thoughts and behaviors will try to suppress your movement at all costs, even positive, life-affirming movement. What better way to control you than by making you feel guilty for any actions outside of the prescribed ones, using societal structures, rules, and norms to rationalize their deeper need to control? In this setup they are not the ones who have done something wrong, you are.

Some people are made to feel guilty when they have done nothing wrong, and in fact have taken a positive step towards personhood. Then those in power rationalize their sadistic tendencies, meting out punishment with a clear conscience. This process happens at every level of society. It happens in the abusive family, in racism and discrimination, and in many religious practices, for example. In these cases human beings are made to feel guilty just for being themselves, and then they are punished. As long as they can be tricked into feeling guilty they will go along with it.

When we feel guilty, a common response is to believe we deserve to be punished. This is simple arithmetic. Assuming that you have acted in a way that has caused harm to someone, the way to balance out the equation is to let harm be done to you. Once this punishment has been meted out justice has been served. You aren’t going to feel guilty for something you don’t feel personally responsible for. When guilt is used as a weapon, it means making you take on the burden of responsibility for actions and it means making you believe those actions were wrong.

Guilt does have its place when it isn’t twisted and warped by those in power, when it isn’t used as a tool for control, when it is justified. It can act as a barometer to tell us when we have wronged others or wronged ourselves. The psychological question is why many of us think that the answer to guilt is punishment. To go back to our simple arithmetic equation, punishment doesn’t balance anything out, but instead causes double the harm. The victim was harmed and now the perpetrator is harmed. If you feel guilty, why not try to balance out whatever actions have caused this feeling with positive, loving acts designed to benefit others, especially the victim? Adding more suffering to the world does nothing to decrease suffering. Adding something good to the world can help decrease it though.