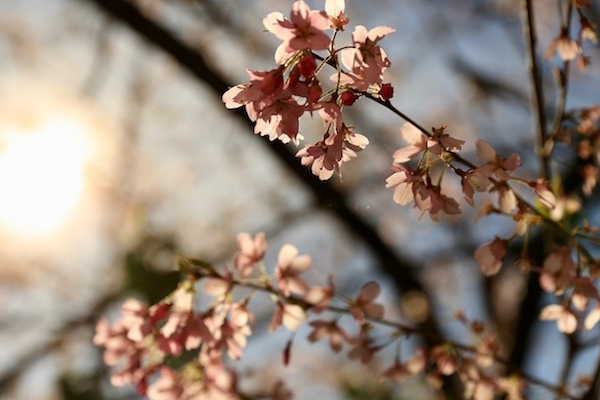 To Stay or to Go

Some highly destructive, abusive situations call for the complete rupture of the relationship, and in these cases having the courage to cut off should be celebrated. Because the paradox is that while in relatively healthy relationships it’s easier to move on than to dig in and work things out, in unhealthy relationships there are millions of tiny unseen threads connecting victim to abuser and it’s easier to stay, with the help of this or that rationalization, than to summon up the courage to get out of there for good.

Seeing the Other as Less Than Human

So while estrangement can be the healthy, productive choice, far more often it’s a destructive choice based on seemingly productive pretenses. What ends up happening is that both parties in the estrangement situation come to see each other as less than human, as monsters, as fully responsible for all the previous conflict and for the relationship having gone off the rails.

Working through family estrangement starts with challenging that faulty thinking, it starts with becoming aware of our natural proclivity to project all responsibility and wrongdoing onto the other in the unconscious effort to cleanse a dirty psyche. The idea is not to give the other a free pass for any previous wrongdoing but rather to try to start to soften the current hardened attitude, the attitude where the other has no worthwhile traits whatsoever, doesn’t have anything good inside of them, never displayed any positive, pro-relationship behaviors.

Because when we can start to see people in their humanness instead of holding them to rigid, inflexible polar characterizations of godlike idealization on one side or monsterlike denigration on the other we can come to recognize that they, like us, are mixed bags. They were and are far from perfect but surely have tried hard in many areas, even if that part of the story has been unconsciously obscured to make room for the preferred narrative that they’re fully to blame wrongdoers and we’re fully blameless victims and thats that.