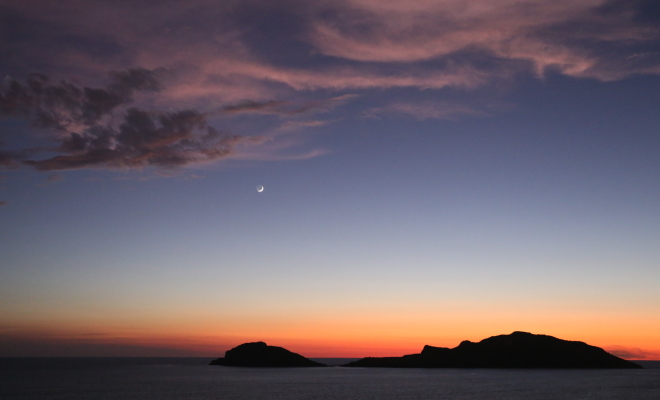 From the perspective of many authority figures slackers are lazy good for nothings, aimless, talentless, unmotivated losers who refuse to pull their weight. At some point slackers themselves usually come to believe this narrative. They don’t really know why they don’t try very hard. An inherent lack of talent and a predisposition for laziness seem as good an explanation as any.

But from our existential point of view it’s garbage. All people, under the right environmental conditions, strive towards growth and self-actualization. They feel good when they’re exercising their powers, which is what productivity is in the psychological sense. Productivity is not moving x-amount of widgets, it’s not meeting deadlines faster than everybody else. It’s manifesting who and what we are, it’s leaving a unique mark on the world that only we can leave through turning that which is potentially inside of us into something tangible.

School and work are prime candidates for the growing and exercising of these powers, tailor made for the process really, which compels us to ask what is really going on when students and employees reject that inherent striving and choose to be slackers instead.

The mystery is easily solved when we realize that the structures of school and work are defined by power relationships. Students and employees are subject to the control of authority figures. What’s the greatest virtue in the eyes of authority figures who are consciously or unconsciously motivated by exercising power over others? Obedience. What’s the greatest vice, the most unforgivable sin? Rebellion.

People become slackers as a silent form of rebellion. We can think of laziness as counter-control. Most slackers don’t consciously conceptualize their behavior as such, but what they’re doing is sticking it to the man in a safer way than outright rebellion. It’s not a vocal, active questioning of the power imbalance. But by deciding not to try or even care they put a monkey wrench in the process, they take back some power.

It’s almost like jumping on a grenade when you think about it. Slackers only end up hurting themselves, they stunt their own development, never becoming that which they are capable of becoming. But their hearts are in the right place. From the humanistic standpoint questioning authority is the greatest virtue and blind obedience is the greatest vice. Wherever irrational authority exists it should be actively challenged.

If these so called slackers had found themselves in environments where freely questioning authority were acceptable, even encouraged, they wouldn’t become slackers because that defense would be unnecessary. They tell themselves they’re uninterested in the subject matter. They might even be right. But at bottom it’s a question of power imbalances. If they felt capable of consciously and vocally questioning the underlying power structure they’d also find themselves capable of eschewing that uninteresting subject matter for something that moved and excited them.

Slackers become slackers not through an inherent lack of motivation or ability but as a result of not knowing how to deal effectively with the controlling environment, not knowing how to rebel in healthy, prosocial ways. The fact that they’re highly sensitive to unfair power imbalances means that they could be movers and shakers in creating a more just world. They refuse to fall in line, to blindly follow commands, to be ‘good students’ or ‘good employees’ since for them this would mean bowing down to authority. But their solution, becoming lazy and uninterested, is obviously a terrible one, one that keeps them from being productive people, from sharing their unique gifts with the world through the actualization of their potentialities, from fulfilling their destinies.