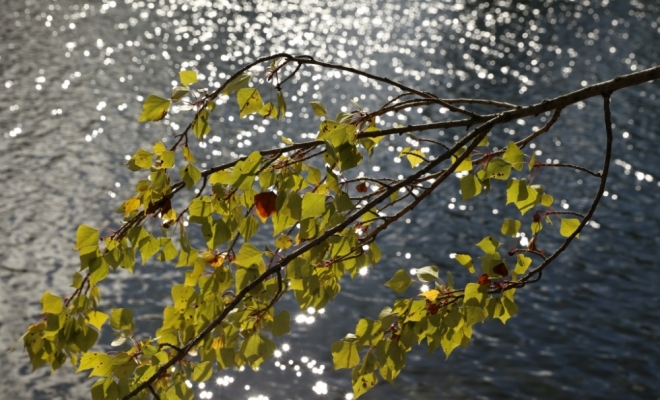 If I were to ask you which psychic state you would choose between feeling inferior or feeling superior you would surely choose the latter. But the differences between these two states are actually superficial. Psychologically speaking they have more commonalities than differences and that’s why both are likely to lead to dysfunction and unhappiness.

Implicit in feelings of both inferiority and superiority is that you measure yourself against some external standard. Then you either find yourself coming up short or coming out on top. But in either case your growth and self-actualization are guided primarily by competitiveness rather than by your own internal striving to grow into the person you really are.

The whole paradigm actually takes most of the attention off of what you have going on and onto what everyone else has going on around you. Your behavior becomes a sort of footrace determined by the need to either improve your position by pulling others down or retain your position by keeping others down. Like we said, the attitudes are actually pretty much the same underneath the surface, the outcome of a hostile attitude towards people and the world.

When you measure your own self-worth only in relation to what others have going on you’re playing a game you can never win because it’s a game that never ends, your position is always either threatened or in need of improvement. There’s no peace, no happiness, no fulfillment when your entire world outlook is based on dominance and submission, on feeling less than or more than.

The existential answer is to decide that you are enough, that your life journey should be about developing your own unique potentialities as far as you can, regardless of how they stack up to the people around you. You become yourself by focusing on your own journey, not by focusing on everyone else.