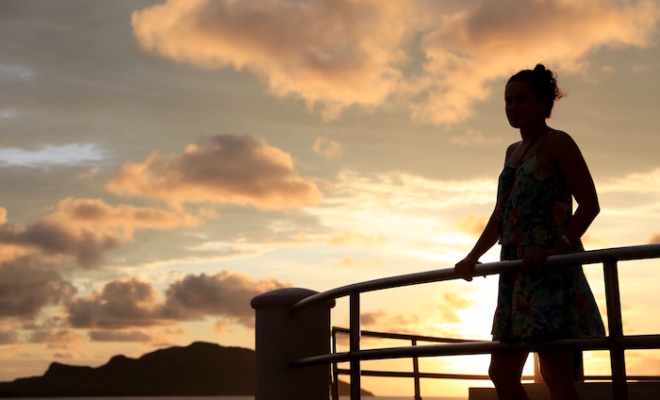 The Desire To Do Something Big

The desire to do something big, something that will be recognized in the world as a great achievement, is a psychological trap for many. Of course it’s healthy to want to increase our human powers, to be successful people, and there’s nothing wrong with working hard to attain our goals. Self-actualization is a good thing, the whole purpose of human life really. The process of self-actualizaation is the constant unfolding of our unique potentialities and the result of this constant unfolding is often something tangible, something that can be shared with the world.

But the desire to do something big becomes a psychological trap when people only rationalize this desire on the grounds of unfolding their powers, wanting to make a positive difference in the world, etc., but are actually motivated by an entirely different hidden energy, the barely conscious compulsion to compensate for having been made to feel less than, for having been made to feel worthless or unlovable, by primary caregivers or other important figures during childhood and adolescence.

A common defense mechanism in these cases is to develop a sort of god complex, a grandiosity, an idealized self-image that’s as out of touch with reality as the original instilled idea of being worthless and unlovable. Part of this god complex is to constantly picture doing something amazing, something that will garner fame and attention. What better way to cast doubt upon the veracity of the unwanted childhood narrative of worthlessness and unlovability than to achieve fame and with it the approval of large swaths of people?

In these cases it becomes more about proving the parental figures wrong than about following the authentic life path, an authentic life path that might indeed lead to great accomplishments but where those accomplishments are the outgrowth of the primary focus to self-actualize and not themselves the primary focus. Putting the desire to do something big over and above the desire to become who and what we are will always lead to unhappiness, even if the desired result is attained, because the life attitude puts the cart before the horse, it makes us means for the attainment of some external end rather than ends in and for ourselves. It hurts when others use us for their own ends, we feel violated and wronged. Why wouldn’t the same be true, though largely unconscious, when we use ourselves for some external end?