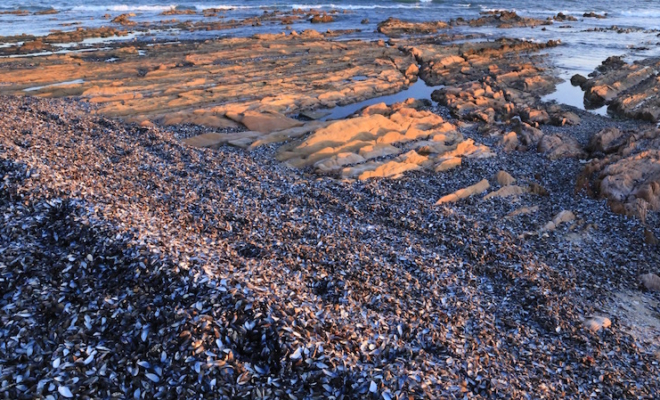 In the therapy situation, and the wider sphere of life, deflection is a commonly deployed tool to avoid digging too deeply into subject matter that, consciously or unconsciously, is thought to be threatening to the psyche.  The threat is usually to the legitimacy of a thought, feeling, or behavior whose basis is taken for granted norms and values or the various rationalizations built up over the years to protect the supposed legitimacy of these norms and values. People don’t want to look too closely, and they don’t want others to look too closely either, because they’ve pinned their very sense of Self on the continued rightness of their underlying world constructs. The rationalizations built up over the years are proof that at some level these people know that the underlying norms and values protected by these rationalizations are flawed, are keeping them emotionally and psychologically crippled, but the unconscious fear is that looking too closely could make the entire psychic system unravel, which produces painful existential anxiety.

So the antidote to this anxiety is deflection, it’s changing the subject, getting defensive, going on the attack, or outright ignoring what’s been said. It’s ironic actually that one of the best ways to discover where the conversation needs to go in the therapy hour to be most fruitful is to simply notice and catalog subjects where clients become evasive. The areas people subtly or forcefully avoid talking about are usually the areas that most need to be talked about for any sort of movement to occur.

The best way to handle deflection is to simply help the people doing the deflecting increase insight that deflection is indeed occurring and to help them isolate their preferred methods of deflecting in the therapy hour and the world at large. For some reason or other some subjects are tabu, and at the early stages of insight it doesn’t matter so much why they’re tabu. If people aren’t yet ready to think and talk about the subject, they’re at least given the opportunity to think and talk about the block that’s keeping them from thinking and talking about the subject. Basically this strategy is taking the conversation away from content and towards process, away from the interaction itself and towards the meaning of the interaction.