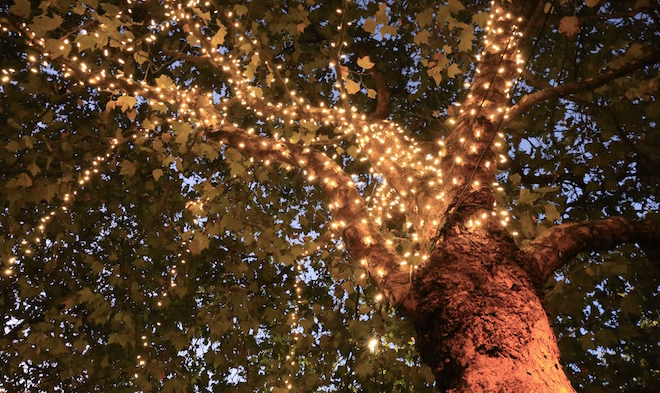 Wanting To Be Able To Cry Again

Many adults, particularly males, come to yearn for the lost ability to feel really sad and especially to be able to cry. The irony is that these same people usually purposefully hardened their own hearts, they avoided crying like the plague, they monitored their emotional apparatus very closely and either shut things down or quickly transformed what they were feeling any time the slightest hint of sadness popped up.

The above is an example of ‘be careful what you wish for’. After so many years of stomping out any vestige of sadness or tears from the emotional experience people find that they have what they wished for. They have indeed been successful in cutting that part out of themselves. But they find they’re not happy with the state of affairs. They experience a deep yearning, a deep desire to be able to cry, to be able to feel really sad again, instead of recurring to their now default emotional states of anger or numbness or whatever else they use to blot out authentic sadness. It’s a daunting task to recapture the sadness when the emotional landscape has been hardening for so long, a task that might seem akin to searching for water in a barren desert wasteland.

What most people who are no longer able to cry find is that they have always seen vulnerability in a negative light. This is because in childhood, adolescence, and even early adulthood they were helpless victims of abuse, abandonment, neglect, or other traumas. Their vulnerability led to bad outcomes, led to a lot pain and suffering. They couldn’t and probably still don’t see any positives in making themselves vulnerable. They don’t see any positives in exposing the soft emotional underbelly, any positives in showing their felt weaknesses to themselves or anyone else.

What is sadness if not the emotional manifestation of psychological vulnerability? Sadness is the tacit admission that as much as we’d like something to be different there’s no way for us to change it. Sadness is the admission of powerlessness in the face of certain external variables. And like we said, most people who hardened their hearts did it precisely because feeling powerless, feeling helpless, feeling vulnerable occurred alongside abuse, abandonment, neglect, or other traumas.

People who have never had a problem feeling sad or crying usually had quite different experiences when they were made to be vulnerable, when they felt powerless. Rather than aversive consequences they experienced compassion, loving attention, tender embraces, kind words and acts, love.

Being able to cry again is not as simple as flipping some switch to turn the water works back on. It requires the courage to delve deeply to find the real reasons why vulnerability feels so aversive and then requires even more courage to tear away the carefully constructed facade of invulnerability.