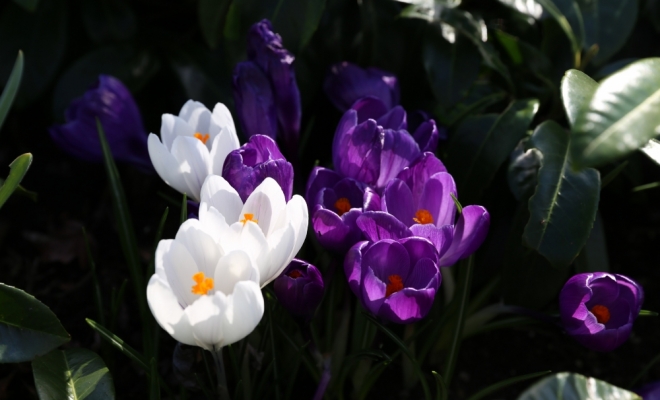 Being Made To Feel Worthless

There are lots of signs that point to an abusive relationship. The one we want to talk about here is not as visible but probably the most indicative. It’s being made to feel worthless. Consciously or unconsciously, that sense of worthlessness is what abusers are always trying to instill in their victims.

We say consciously because in many cases it’s a purposeful strategy. If you come to see yourself as worthless you’re more pliable, easily controlled. You won’t stand up for yourself, your needs, your wants, your rights. You won’t worry about protecting your dignity when you don’t believe you have any dignity to protect.

We say unconsciously because in many cases it’s the abusers themselves who secretly feel worthless. They’re projecting the feeling onto their victims in order to lighten their own psychic burdens.

To further complicate matters, those who enter into relationships where they eventually become victims of abuse often already feel worthless, they’re unconsciously drawn to partners and to people who are abusive towards them, who will further that feeling of worthlessness, because they’re repeating the childhood situation in their families of origin.

That internal sense of worthlessness is pretty much always tied to having been a victim of abuse at some point in the lifespan. People don’t just magically have high or low self-worth. It’s instilled into them, either by primary caregivers or in later relationships. It’s deeper, more global, than being positively or negatively reinforced for specific behaviors. It’s being loved or despised for who you are, not what you do.