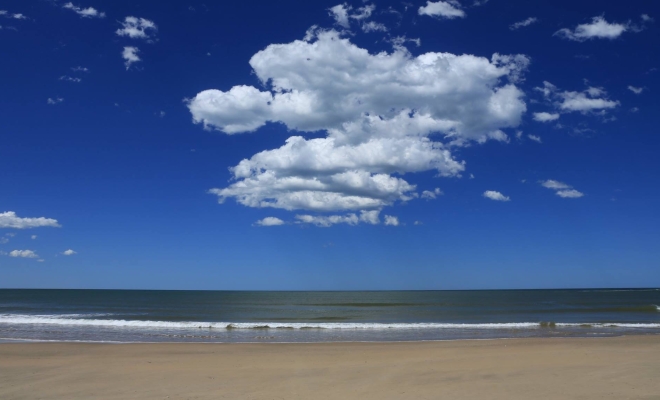 Jumping to conclusions is a common faulty thinking pattern where an assumption or series of assumptions arise based on the subjective interpretation of an environmental stimuli. These assumptions are taken to be objectively valid even though the evidence for them is often scant or non-existent.

We’ve got to start by remembering that we all want to know the reasons behind the behavior of others, we want to know their internal processes, their drives and motivations, what they’re really thinking and feeling. And most of us take it for granted that we have access to that information. But we don’t. We only have access to their behavioral cues and to our own inner worlds. So we’re compelled to make assumptions based on that data, to project our own thoughts and feelings into the data in order to try to make sense it.

And of course a lot of the time we’re spot on but we’re also prone to catastrophic errors. Jumping to conclusions is an example of one of those errors. And it can lead to a lot of unnecessary suffering, a lot of problems in life and relationships, problems that are easily avoidable if the semi-conscious lightning quick process is consciously interrupted in order to challenge the validity of those assumptions.

Here’s an example of jumping to conclusions. Let’s imagine a couple, David and Rebecca. They’re driving home from a dinner party and David is quiet. Rebecca thinks to herself, “David is quiet. There must be something wrong. David doesn’t enjoy my company anymore. David is going to break up with me. Nobody loves me. I’m an unlovable person.”

She takes the raw data, simply the fact that David isn’t talking, and she starts down an increasingly negative path of untested hypotheses, each based off of the last, taking each jump as objectively valid. It ends with her being really down on herself, in a place where of course her thoughts and feelings but also her behavior is sure to be changed. She’ll act differently towards David than if she thought everything was fine, and this will surely affect the quality of their relationship. There could be myriad other explanations for David’s silence, explanations that have nothing to do with Rebecca at all. Maybe he’s tired, maybe he’s preoccupied with a work project, maybe he’s processing some conversation from the party. It could be anything but Rebecca never checks, she simply makes a series of questionable assumptions that she takes as cold hard fact.