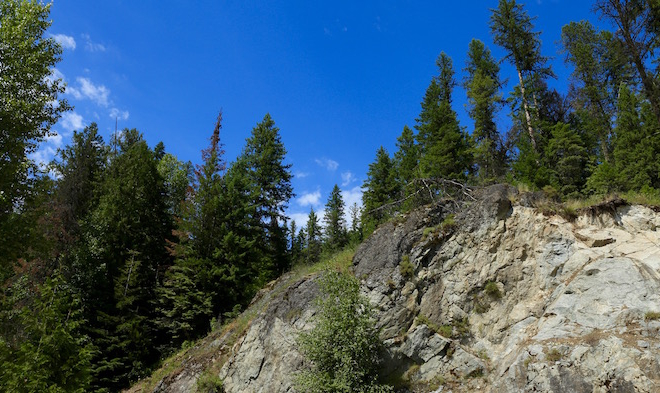 The Vicious Cycle of Negative Self-Talk

Negative self-talk is the abusive running conversation you have going on in your own head about yourself. If you engage in a lot of negative self-talk then you are your own worst critic, you’re a lot harder on yourself than anyone else is on you. You’re probably also a lot harder on yourself than you are on anyone else. Even though you cut others a break when they’re less than perfect you give no such latitude to yourself. Of course, it’s likely that an important authority figure, probably a primary caregiver, really was overly hard on you in your developmental past. Over time you internalized these external abusive messages until it wasn’t someone else vocally listing off your undesirable characteristics but you secretly doing it within the confines of your own skull.

The vicious cycle of negative self-talk is born out of the fact that the abusive things you tell yourself about yourself end up exerting a real influence on how you behave in the world, on how you interact with those around you. People pick up on these cues and respond accordingly, which often leads to further confirmation of your secretly held negative beliefs about yourself. For example, if you believe that you’re boring, that you don’t have much of interest to say, then you’re probably going to be boring in a social setting, you won’t say much of interest. The people around you probably will think you’re boring and they’ll naturally be drawn to those who aren’t being boring, which will make you close off even more.

The key is to start actively challenging that critical inner voice. One of the best ways to do this is by simply telling it “you’re partly right.” You’re not perfect, you surely have areas where you could improve, but one thing is for sure – If you’re constantly engaged in negative self-talk you’re being way too hard on yourself and you’re not allowing much space for all your good, desirable qualities, of which there are surely many. “You’re partly right” starts to make some room for the desirable side too. As your thoughts and feelings about yourself come more into line with reality your behavior will naturally adjust to these different thoughts and feelings. You’ll start getting changed feedback from the external environment, feedback that will confirm your changed thoughts and feelings just like the old feedback confirmed your old self-critical thoughts and feelings.