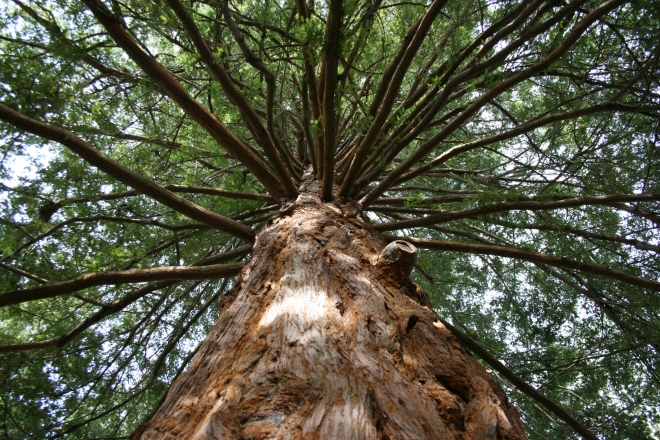 We have a natural tendency to try to make sense of the world around us by assigning causation to certain events. In technical psychological terms this is called the attribution bias, and it simply means that we all search for reasons to explain what occurs around us. Most of the time we are spot on, but as is the case with all cognitive biases, systematic errors sometimes occur.

From an existential standpoint it’s no surprise that people are prone to look for causation. Understanding the moving parts around us creates a feeling of certainty and gives us good information about how we need to act, directly combating existential anxiety. All of us throw a lot of ‘becauses’ out there to explain our life situations but we’re not always right. One area where this mistake has raged for a long time is the nature versus nurture debate, whether human behavior is genetically determined or is infinitely malleable and a product of cultural conditions. Actually both camps are wrong when they see the situation in an isolated vacuums. They are a yins without yangs. Human behavior is better explained as the product of a feedback loop of nature and nurture, where genetically given traits inform the cultural situation and the cultural situation informs the development, expression, and evolution of genetically given traits. Separating the two is arbitrary and absurd, missing the existential fact that while human beings are still creaturely, still products of evolution like all other organisms and still subject to natural laws, they also took partial control over that evolutionary process when consciousness arose.

Therefore when you are trying to change some aspect of your life situation you have two different routes to interrupt the loop, and you can decide which one you feel more comfortable with. The first is to simply change outward behavior even though your beliefs and thoughts don’t sync up with it. The second is to work internally to change perception and challenge faulty thinking patterns, resulting in different behaviors.

In a chaotic world we are all desperate for a little certainty, but actually the quest for certitude is a deeply human trait that has existed for all of recorded history. The important factor for well-being is finding the objectively valid certainty instead of living in a fabricated subjective world where causation is assigned to events that have no influence on one another. Considering if a phenomenon is the product of a feedback loop and not a simple causative relationship is one tool to help you see your situation more clearly so that you can act appropriately.