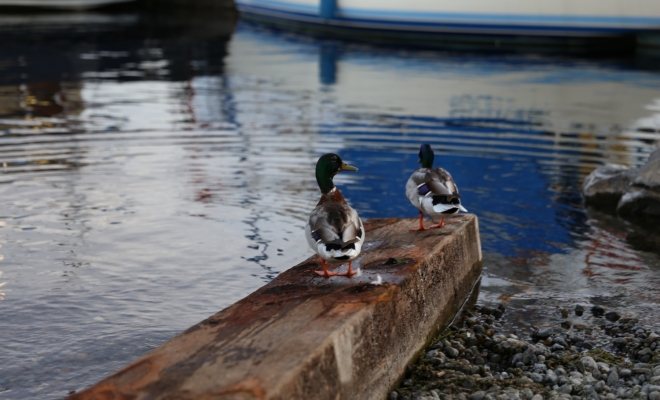 Catastrophizing is the faulty thinking pattern where the worst case scenario, which exists only in imagination, is transformed into a supposedly objective fact. When people are catastrophizing, they act as if that catastrophic outcome had already occurred so for all intents and purposes it has.

Sometimes catastrophizing is an extreme negative reaction to a concrete present situation. Say for example that you’re out with your significant other, who does something to upset you. You think to yourself or maybe even say out loud “Well, the entire day is ruined.” There is no reason why one relatively innocuous stimuli, a thoughtless word or action, should have that sort of effect on the next 24 hours but your perception makes it so. You act as if your day were ruined and it is.

Sometimes catastrophizing is an extreme negative reaction to an ephemeral future situation. You pull out your crystal ball and what you see is gloom and doom. The psychological point to consider is that whether or not the catastrophic outcome occurs you’re left to deal with a lot of unnecessary negative thoughts and feelings in the meantime. We could say that catastrophizing is simply jumping to extreme negative conclusions with little or no evidence to back them up.