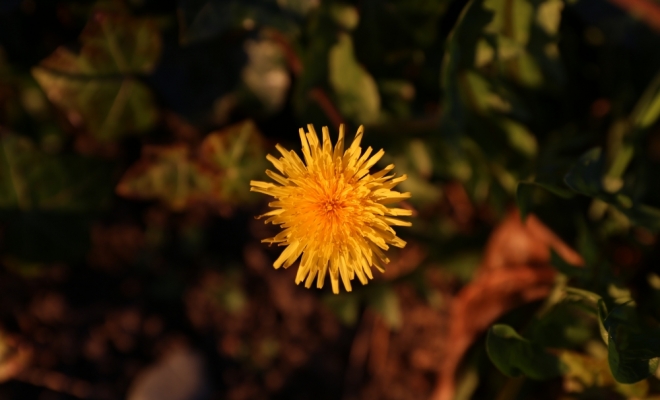 Some under the sway of religious institutions feel tremendous guilt about thoughts and feelings they deem ‘bad’. And why? Because they have been taught that God knows everything that passes through their minds and that their very salvation hangs in the balance.

This is one of the most brilliant and devious forms of thought control ever devised, akin to Big Brother in Orwell’s ‘1984’. But this God doesn’t just have access to what is said or done. He has access to the internal world of thoughts and feelings on a moment by moment basis. Nothing is private, everything cataloged and judged.

Of course this God is a patriarchal authoritarian motivated by power and control, an entity who rewards those who unquestioningly follow his dictates and punishes those who disobey them.

The irony is that the same people who are infuriated by any form of governmental control don’t perceive this type of control, which extends even further into the realm of thoughts and feelings, as of the same kind since it comes from a source that is apparently supernatural. But the real source is and always has been humans, humans interested in acquiring and maintaining power. Throughout the centuries they have used this conceptualization, the judging observer capable of existing inside the head, for thought control and it works to this very day.