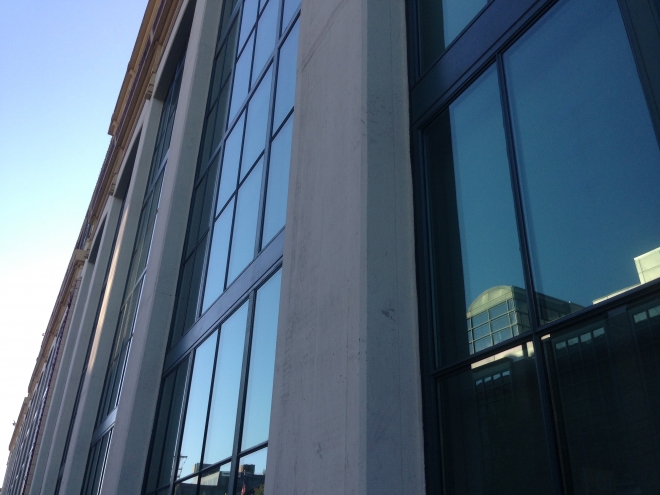 Living in a Computer Simulation

I have had a lot of people contact me lately who are concerned that their reality is a falsehood, that this world is a computer simulation and that they are victims of some experiment they can’t fully understand or influence. It seems to me to be a trend, especially for younger generations who were born into a technological world and have never known life without the internet. This is not the sort of concern most feel comfortable voicing out loud since the fear of insanity looms large over it. We have no way of knowing therefore how many people are struggling with similar thoughts.

The most important point to understand in order to instantly find some relief is that questioning reality is nothing new and philosophers across all time periods and cultures have done it, dating back thousands of years to Plato’s Allegory of the Cave. The most distinguished thinkers humanity has known have all wondered whether their subjective experiences sync up with objective reality.

If you are a believer in a theistic religion then implicitly you believe that this life is a simulation, a testing ground in which to prove yourself. Real existence waits in the afterlife. I think it’s safe to assume that humans have worried about their reality since conscious thought arose, since with consciousness comes the ability to imagine possibilities and in fact construct a world different from the one you are confronted with.

We don’t want to suppress this searching aspect of the human condition, laughing it off as the ramblings of insane people, since the fruits of the search represent the very best of us in forms like art, music, literature, and technology. The inner yearning to make sense of reality differentiates us from every other organism on the planet. With creativity and intelligence come self-doubt and questioning. We couldn’t separate these two poles even if we wanted to.

The idea of existing in a computer simulation is a product of our cultural development. We live in a technocratic world where constructing such a simulation is thinkable. It was unthinkable in the time of Plato because obviously technology wasn’t there yet. But if we use our reason to delve below the surface we see that the essences of Plato’s Allegory of the Cave and the Computer Simulation are the same. They both represent a human yearning to know the truth, to transcend subjective experience and view objective reality for what it is. This search is the only path to enlightenment, to the important life revelations that allow what was once unconscious to become conscious. “I was blind but now I see.”

Of course we have to balance these ideas with the fact that a state of insanity is where subjective reality and objective reality are indistinguishable from one another, where you project your internal world onto the external world. You might have your head in the clouds with some of these philosophical constructs but you want to make sure to keep your feet on the ground too. If you are having disturbing thoughts about the authenticity of your reality seek professional help, not because you are crazy but because you will find relief and insight from having a safe, non-judgmental place to freely air ideas that will probably catch you a lot of flak with everyone else in your life.