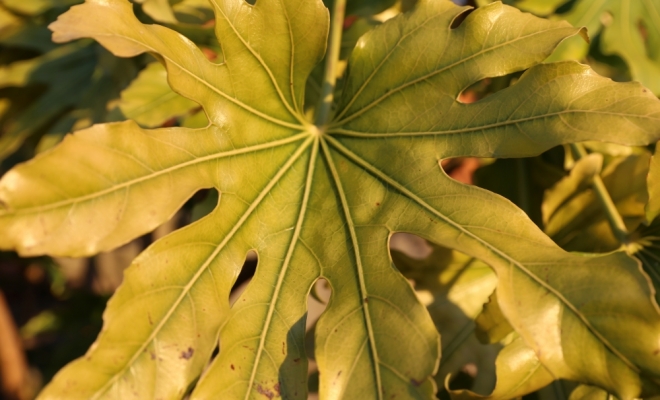 Wanting To Save The World

The psychological reality is that a lot of people interested in saving the world are in truth interested in furthering their own sense of grandiosity, in confirming their idealized self-image as righteous, heroic, messianic figures whose actions would finally bring them the admiration of the masses and the glory they believe they deserve.

In a word they’re narcissists, not interested in the external world but in themselves. What bigger or better project could there be for a narcissist than taking on personal responsibility for the destiny of the planet? The irony is that they latch onto a plan that requires putting an entity before themselves, an attitude they’re incapable of taking at their current level of psychological development.

Since any practical efforts at improving the state of the world necessarily take these people out of the limelight, putting the work front and center instead, they’re likely to quit before long on some pretext if they ever get started in the first place. For most of these types the thought of saving the world remains a childish fantasy, not a practical endeavor, more like a movie running through their heads, one that makes them feel good about themselves without actually having to do anything.

Thich Nhat Hanh has said he believes the next Buddha won’t be a person but a community. In the context of this article the same can be said for any efforts to save the world. These efforts will require community because the problems we face are too big, too varied, and too complicated. An individual could never do it alone, certainly not an individual secretly interested in personal glory.