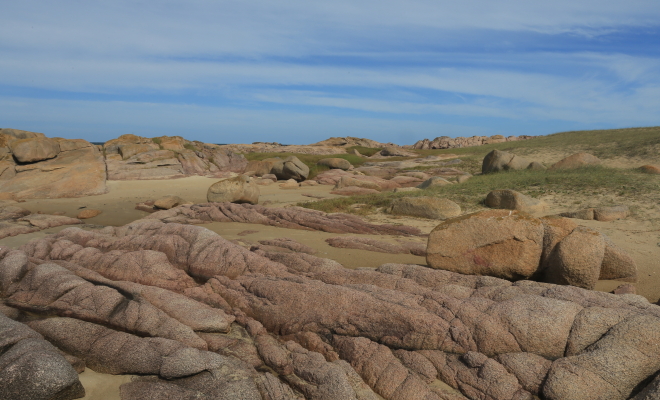 In our Western culture where meaning and self-worth are measured by the dual yardsticks of productivity and youth, elderly people who have recently retired face existential crises of enormous intensity. They suddenly feel like their lives have no meaning, that they’ve become unnecessary as people now that they’re apparently unnecessary in the eyes of the society to which they’ve given their blood, sweat, and tears over the course of their lives.

At the deeper level, a level not always accessible to conscious awareness, existential crisis in old age is more profound than simply suddenly feeling adrift in the world. It’s the dawning realization that everything that came before was a farce, that all of that precious time could have been used to follow authentic desires, to self-actualize, but was instead used to pursue and attain the goals deemed acceptable by the society under which they lived. And these goals were actually about insuring the continued smooth functioning of their society, not about enriching their lives as unique human beings.

Doubt arises, a doubt capable of shattering psychological foundations that have acted as orienting forces for thoughts, feelings, and behaviors across the lifespan. This creeping doubt is that life was always meaningless, not just now but always. That everything being worked towards was a lie.

But finding meaning in old age is achievable for everyone. Ironically it starts with the insight that up until now life was lived under certain erroneous perceptions. But the two most important erroneous perceptions of all are that youth should be valued more highly than old age and that productivity can only be defined in terms of widgets produced. In actuality youth has nothing going for it except the luck of being young in this moment and the life vigor that goes along with it. Old age has the virtue of accumulated experience and wisdom, an accumulated experience and wisdom that can be passed on to those youths with a thirst for it. This sort of transmission of wisdom and knowledge, the kind that helps youths make the best decisions for their own happiness and self-actualization rather than for the needs of a society, instills meaning into the whole situation, into the past, present, and future. And it’s the definition of productivity, not x-widgets produced but rather offering something important to the world.

Being a mentor to youths is just one of countless ways to start instilling meaning into old age though. In our opinion the seemingly earth shattering realization of having been used as a cog in a societal machine that no longer has any use for you is actually the ground upon which life can be lived authentically from here on out. In youth we all believe we’re immortal, but of course we’re not. Many young people die every day all over the world. And from the perspective of the universe, what’s the difference between eight years and eighty years? What matters is quality of time, not quantity of time. Quality of time means living authentically, it means deciding upon self-actualization, it means becoming that which you potentially are and feeling joyful as this process unfolds. The process of self-actualization is a lifelong process and it can be started at any time, in old age just as easily as in youth.

It’s a tragedy of epic proportions that our Western culture doesn’t honor and respect old age like other cultures across time have. But that doesn’t make you as an elderly person worthless, it makes this tragic aspect of our Western culture worthless. Don’t let yourself be defined, and definitely don’t define yourself, by a standard that is plain wrong from the practical and the ethical points of view. Elderly people have more to offer in terms of experience and wisdom than any other demographic and what they deserve is respect and admiration not disdain.