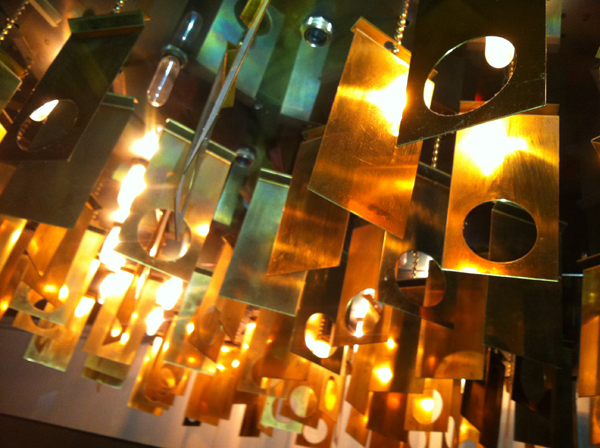 Most people have heard of narcissism but they have an incomplete understanding of its psychological significance, and more importantly do not believe the term applies to them. In this discussion we will look at the origins of narcissism in the Ancient Greek myth and then put it in a psychological context. We will also use some everyday examples to show that rather than being pathological or relegated to a tiny percentage of the population, the narcissistic attitude is present in every one of us to some degree. Moving away from this attitude constitutes a fundamental shift in how you relate to the world and improves mental health in important ways.

In the ancient story Narcissus is a young, vain male who leaves a swath of broken hearts behind him. Many fall in love with him but he has no need or desire to return this love. One of his admirers, a man named Amenius, repeatedly tries and fails to get his attention. Narcissus finally sends him a sword, telling him to prove his love. Amenius uses the sword to slay himself, beseeching the Gods in the act to punish Narcissus. Artemes, the Goddess of the hunt, hears the plea and so decides to make Narcissus fall in love and make that love impossible to be returned. Narcissus bends over a clear pool and sees his own reflection for the first time. He is instantly transfixed and finds it impossible to look away. He is devastated by the knowledge that he will never be able to possess the object of his love since it is a reflection of himself. He finally falls into the pool and drowns.

The definition most people have of narcissism is too narrow, and this is probably due to the fact that on the surface, the origin story of Narcissus deals with physical appearance. When you think of a person who is narcissistic your first image might be someone transfixed by his or her own beauty, or someone who relies on attractiveness to advance in the world, or someone who spends inordinate amounts of time preening. The Ancient Greeks used their myths to talk about the human condition, and to understand their full meaning we often must delve below the surface.

Some key points to think about in the story of Narcissus is that he was self-centered and uninterested in the advances of others before he ever saw himself. It’s also important to note that his feelings of frustration upon seeing his image were because he realized his love could never be returned. He was cursed with the same malady as everyone else who loved him without ever really knowing him.

The true definition of a narcissist is someone whose subjective drives, passions, interests, and beliefs are taken for reality. Rational insight or the ability for objective thought are lacking. The needs and worldviews of others are not recognized as valid, important, or even real as compared to subjective needs.

Limiting the discussion of narcissism to obsession with physical beauty does not do justice to the concept, and leaves out of the equation the millions upon millions of people who have a narcissistic attitude in life. Narcissism in its more benign form is the unconscious belief that what I have going on is more important than what you have going on. In its pathological form it’s the certainty that my subjective reality is the only reality.

All of us are narcissistic to a certain degree. One of the major life tasks is to move along the continuum to a higher level of objective awareness where the needs, passions, and worldviews of others are accepted as equally valid and real. When you can see people as they really are you do not project yourself into them and your relationships become more authentic and real. People have a sense of being understood and cared for based on who they are rather than who you think they are or want them to be. Your attitude becomes more compassionate and loving because the world stops spinning around you.