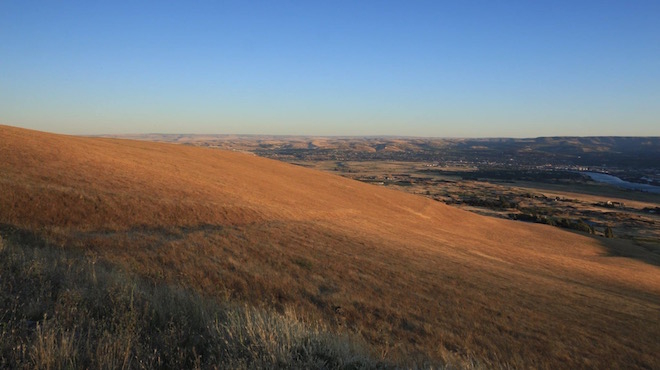 When moving along the skill continuum in your endeavors frustration is one of the major psychic pitfalls that can derail your growth. When we think in behavioral terms about what frustration is, we see that it’s bound to arise when you’re challenging your current skill set since frustration is simply the organism’s response when a behavior that was being reinforced suddenly ceases to be reinforced. Frustration mounts as the same behavior is attempted  again yet the expected reinforcement doesn’t show up. Then the organism goes through its behavioral repertoire, trying other levels or intensities of similar behaviors or maybe getting creative and trying a new one. If none of these behaviors work, then sooner or later the organism will cease to emit any behaviors at all when those contingencies of reinforcement are in place. We could say that the organism quits.

If you’re trying to get better at anything you can expect the feeling of frustration as behaviors that get reinforced within your current comfort zone, the land where you can perform the task well, cease to be reinforced as you move out beyond that comfort zone. You find that when the difficulty of the task is increased  your current behavioral repertoire is not equipped to achieve a successful result on a consistent basis.

While frustration is guaranteed to arise at these times, there’s no reason to add fuel to the fire, no reason to water those seeds. Recognizing the frustration and understanding its source is enough. Because feeling frustrated for any length of time is exhausting. You’re siphoning off a huge portion of your available psychic and physical energy on your frustration, energy that could be used to work at the task harder and longer with all of your concentration and attention. And the next step after frustration is to throw up your hands and say ‘I’ve had it!’, either cutting the remainder of that session short or quitting altogether.

What you can realize is that your frustration is actually a good thing, it signifies a confrontation with your edge, which means you have a real shot at expanding your skill boundaries if you can simply adapt your current behavioral repertoire to meet the new reinforcement criteria. The thing is that this usually means improving upon your behaviors in some way, which means dedication and patience, and it means facing repeated failure along the way, which means frustration tolerance.

When that feeling of frustration arises, you can stop and breathe and say to yourself “Okay, this is good, this means I’m in a place where I’m challenging my current skill set, not just wading in the warm waters of complacency.” And at that place of challenging your skill set you have the choice to either recognize and celebrate your successes, however small or insignificant they may seem, or constantly get down on yourself when you come up short.

There’s no question that many use frustration as a motivator, as a negative reinforcement. They want that aversive feeling of not being able to do it well enough, and all that not being able to do it well enough seems to say about them as people, to go away. And the way to make it go away is to elicit the desired reinforcements from the environment, which means changing their behaviors. But they’re forced to deal with a lot of negativity and heartache along the way, there aren’t many moments of joy when you’re constantly frustrated and critical of yourself.