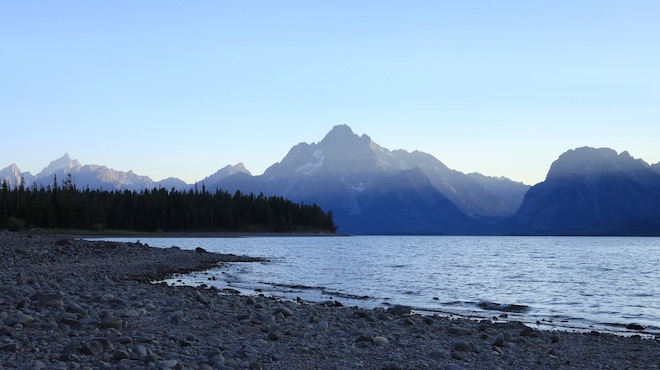 Get Really Good At Something

Most people remain average at the various endeavors they undertake not because they’re inherently average but because at the unconscious level they believe they are. A self-fulfilling prophecy is born. In many cases we find that the underrating of natural traits and abilities has been instilled into them from an early age by parents, teachers, or other important authority figures. They don’t differentiate between super ego and Self, they take the first to be the second actually, so that they take ownership over beliefs about traits and abilities that have actually been implanted into them by the external environment.

Of course very few people will consciously call themselves or think about themselves as average. But when push comes to shove, these same people always come up with excuses to quit when the endeavors they’re pursuing start to get challenging, when behaviors beyond their current ability level are required, behaviors that would mean hard work and tenacity and above all unwavering belief in themselves. It’s simply that at that deeper unconscious level they don’t believe they’re up to the challenge, they’ve bought into the average myth, into the dominant narrative that has come to define them, a dominant narrative that says they’re unexceptional.

But everyone is potentially exceptional in some area. It’s simply a matter of isolating potentialities and pursuing authentic passions rather than following what the world dictates, what anonymous authority says is supposed to interest them and move them. It’s a matter of combating that self-defeating little voice telling them they’re not inherently good enough to get really good at what they’re doing, a voice they take to be their own but that is actually an alien invader taking up residence in their psyche.

A key to combating that super ego voice is firmly saying “I might not be good enough right now but I can be one day if I keep at it. Increasing skill occurs on a continuum not all at once.” Very few people, if any, start out really good at something. It’s a combination of inherent potentialities and dedication. It’s the decision to keep at it when confronted by a learning situation that lies outside of the current skill zone.

Get really good at something and it will positively influence every facet of your life. Your self-esteem will be based upon real achievements and the hard work it took to get there rather than rationalizations.