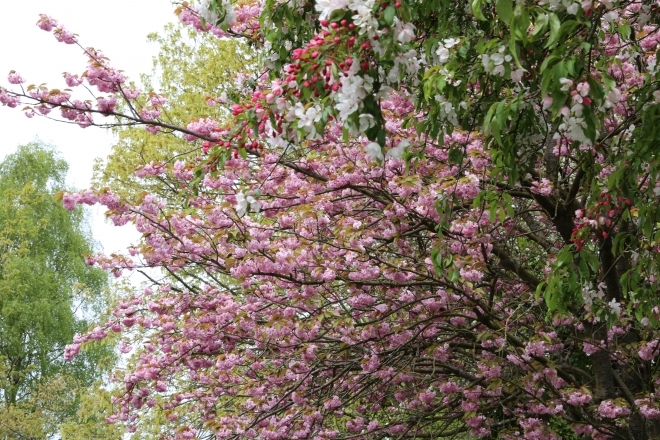 What do we make of people who feel intense emotions for relatively meaningless events? Think of the guy whose favorite football team loses and decides to spend the rest of the day in bed, or the woman who gets cut off in traffic and screams in disgust, honking wildly as she erratically drives by.

Rather than considering these experiences unworthy of intense emotions, it’s better to take a moment to congratulate those who have not been beaten down by our culture to the point of not really feeling anything at all. These instances signify a continued engagement with life and the continued ability to access emotions and feel them deeply. Whether they are misplaced is not as important as the fact that they are still occurring.

Once we have patted ourselves on the back for still being plugged in to life, we can start to do some self-analysis to see whether transference might be occurring. Freud discovered the powerful phenomenon of transference in his work with patients. His definition was too narrow though because of his theoretical premises. He was most concerned with looking at how patients took all of the qualities, attributes, and feelings they had about their primary caregivers and transferred these feelings onto him.

However, transference can occur in a much broader context. You can transfer the feelings you have about one good friend from high school onto a friend from college, for example. You can have a positive relationship with a student where you imbue him or her with the qualities of your nephew. And you can use non-living structures too like brands, sports teams, governments, religious institutions, or any other structure you can think of that is capable of letting people form a psychological connection. You can even transfer emotions from one non-living structure to another as long as you feel emotionally engaged with both of them.

If you have an intense emotional reaction to something that most consider insignificant in the grand scheme, it’s valuable to ask yourself whether transference is occurring and if so who or what your emotions are actually meant for. You might find that they hit their intended mark. Who can really be the judge of which activities have meaning and which do not? You might find however that you are avoiding difficult areas or relationships in your life where the emotions actually belong. With that increased awareness you can begin to consider what you want to do about it. In the case of getting cut off in traffic, maybe it reminds you of your husband and how he is inconsiderate and domineering. Maybe in the case of the lost game you are actually grieving your lost youth or a recent missed opportunity in your life. The bottom line is that it’s good to think about transference because you might be avoiding an extremely important aspect of your life.