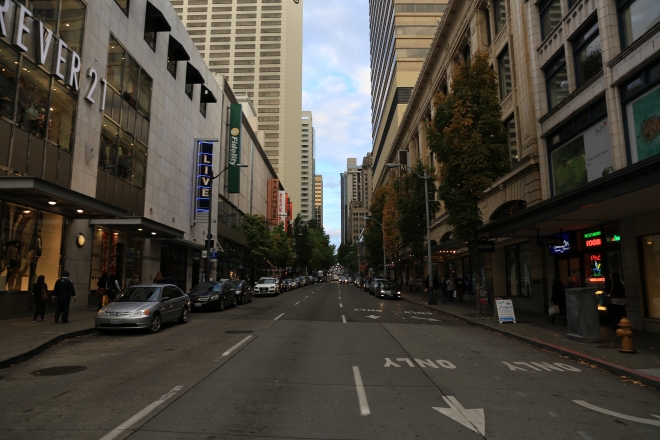 Emotions are a central part of human experience and living without them would be unthinkable for most people. Usually one of the tasks of therapy is to help a person experience emotions more deeply or conversely to rein them in. From a diagnostic point of view schizoid personality disorder has as its central feature the lack of emotional engagement while borderline and histrionic personality disorders have as their central features too much emotional engagement.

Actually all mammals share with us the part of the brain that is responsible for emotions, called the limbic system. The evolutionary value of emotion is to be able to quickly assess a situation based on a gut feeling in order to respond correctly in the moment. For example, maybe you are walking down a dark alley in an unknown part of town when you hear footsteps behind you. You will probably feel fear and this emotion is adaptive because you will activate to confront the threat or escape from it right away instead of pondering your various options.

We are not our emotions although they color our lives and give meaning to them. In the human realm I think the most important factor that often gets overlooked is how existential freedom and choice affects the relationship we have with our emotions. Consider emotional detachment, called schizoid personality disorder by clinicians. This usually begins in childhood as a response to continued abuse where feeling emotions is dangerous. The child makes the choice to stop feeling much of anything because this alternative is much better than having to feel negative emotions. In adulthood this mentality becomes an enduring pattern of behavior even though new situations don’t warrant it. Many people who come to therapy with schizoid traits actually don’t consider their lack of emotions an issue and they are referred for entirely different reasons.

Contrast this with depression. One of the central features of depression is the inability to feel anything so on paper it looks similar to schizoid personality disorder. But for people who are depressed the state is unbearable and often leads to suicide. Why this difference? Because the person who is depressed wants to feel something and can’t, as opposed to the person who wants to feel nothing and does. This is a monumental difference that can only take place in the human realm where existential freedom factors in to life.

If you struggle with some aspect of your emotions you can use the idea of existential freedom to your advantage. We can’t always control the specific emotions we experience because we can’t control the environment around us and the two are inextricably intertwined. But we do always have a choice in how we relate to what we feel. One of the best ways to regulate emotions is simply by letting yourself experience them exactly as they are, noting them mindfully and symbolizing them with a name, without letting them decide who you are. You are more than your emotions and when you can truly realize this fact they lose their power over you. You become more able to increase or decrease your emotional engagement because your emotions take a back seat to your Self.