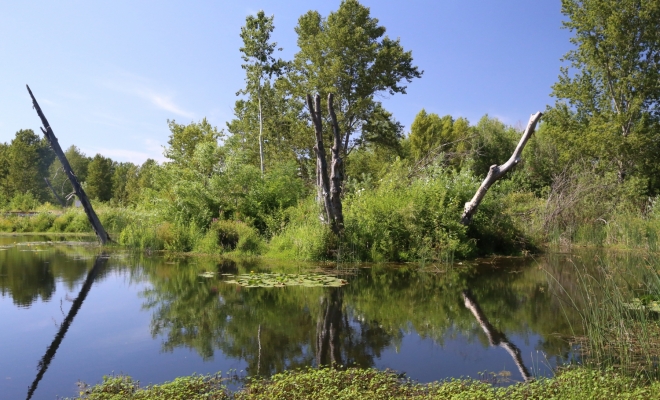 The Need For Validation

The need for validation is one of the most powerful motivating forces in human life. It’s not always enough to know yourself that you’re doing a good job, that you’re a good person making good decisions. You want that confirmation from the social environment.

But of course not all validation is created equal. What you really want, even if you’re not fully aware of it, is validation from authority figures. From the psychoanalytic point of view authority figures exert a strong psychological pull in adult life due to the phenomenon of transference. Transference is the unconscious redirection of feelings from one person to another. Caring what an authority figure thinks about you is in large part a result of caring what your primary caregivers thought about you. Your primary caregivers were the first and most important authority in your life, godlike figures who set the blueprint for all subsequent relationships.

The curse then in adult life is that, especially if you’re successful and find yourself in a role where you’re in charge, where you’re respected and have become a rational authority figure yourself, you still want and depend upon that validation but there’s no one there to give it and actually you’re the one being depended upon to dole it out. It can be a lonely place. Even when you are validated, when your work and life are confirmed by others, it might not mean much to you at the unconscious level because it’s not coming from people who, in your unconscious mind, represent your primary caregivers, who represent authority.

The only solution then is to become aware of this unconscious need for an authority figure to validate you so that you can continue forward in your personal development rather than regressing backwards into some new form of dependence. Self-actualization at its most transcendent no longer has much need for validation. The validation may have helped you along in the early stages but when you know in your bones who and what you are, who and what you were meant to become, you’re no longer dependent on others to tell you your choices were good ones.