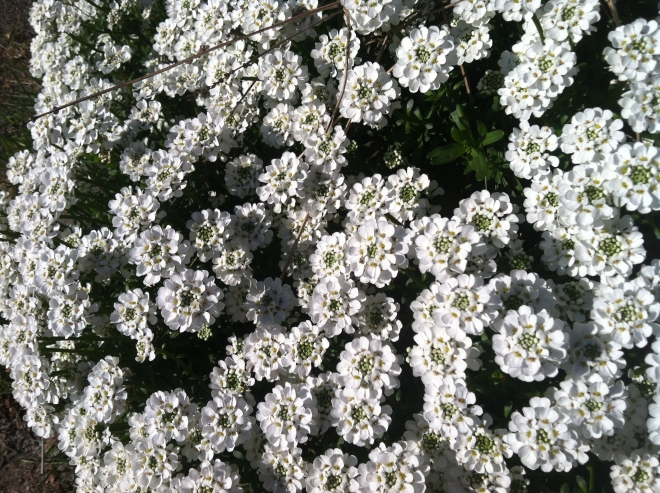 Have you ever let yourself be swept away by the emotion of a large group? Whether the scene is a sporting event, political rally, rock concert, or dangerous mob the psychological principles are pretty much the same.

One of the areas where these competing tendencies are seen in clearest relief is the romantic relationship. Partners fuse to form a couple and usually derive a sense of strength and security from the setup. But each person, if mentally healthy, also feels compelled to maintain a sense of separateness and not feel completely engulfed. It’s nice being ‘us’ but let’s not forget about ‘you’ and ‘me’.

I can still remember the first time I entered the Hofbrau house at Oktoberfest in Germany. I was blown away by the energy of the crowd and the mob atmosphere. A wall of sound and raw emotion literally hit us as we ventured in. I looked over at a friend and I can only imagine my facial expression mirrored his, which was a mixture of shock, excitement, and maybe a hint of fear. Anyone who has been there will know what I’m talking about. This group atmosphere, the collective decision to let go and not play by normal societal rules, was palpable and I had to consciously remind myself to not get too carried away by the debauchery.

Individual freedom is a great gift that has been hard-won over the last few centuries in the West but it also carries with it the tremendous burden of responsibility. If you are free then your thoughts, actions, and emotions are yours alone and you are responsible for their effects. It’s easy to see why people unconsciously grab on to opportunities to meld with the group and let go of that personal responsibility for a while. The irony is that doing so feels liberating but in actuality you are ceding your freedom to the aims of whatever group you have melded with and you become an automaton that thinks and acts for ends that are not necessarily desirable.

Obviously a sporting event or Oktoberfest are fairly benign forms of this psychological desire to give up individuality but the picture gets much darker and scarier when we consider how often political parties use the human yearning for group solidarity in order to advance their own dubious agendas, or when mobs form and members commit reprehensible acts against other human beings because in that moment they don’t feel personally responsible for their actions.