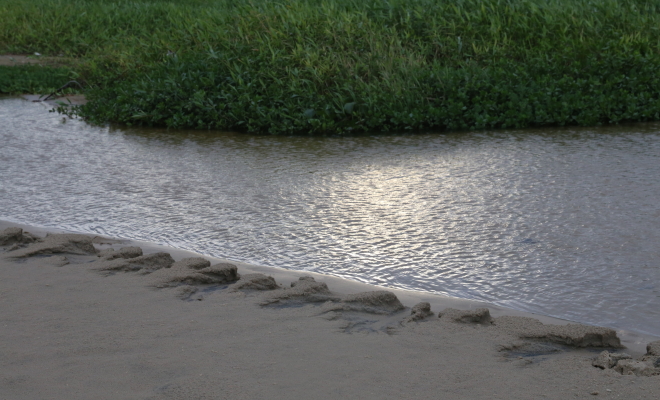 Running Away From Commitment

The most visible aspect of running away from commitment occurs in the context of romantic relationships but when we dig a little deeper we see that it’s a global orientation that affects all facets of life, meant to maintain the integrity of Self through securing perceived freedom for Self.

Negative freedom cuts the ties that bind, breaks free of the chains that oppress, rids oneself of any and all entities that seek to control. There’s no question that negative freedom is an essential prerequisite for freedom in the full of the word. Free individual choice is impossible when psychologically, emotionally, or physically compelled by some outside entity. When you have no say in the matter you’re not responsible for what you do, some other entity is, and therefore ridding yourself of these compulsions is a necessary prerequisite for any free act.

But the existential paradox is that you can’t remain in that space of negative freedom for long. At some point you have to make a choice, you have to take some action, and when you do you bind yourself to that choice, to that action. But this binding is qualitatively different from being compelled since it comes from a place of responsibility, a place where you have the final say in the matter not some outside entity. We can call this self-willed binding freedom for or positive freedom.

But the irony is that people who can’t commit to anything in life are compelled as surely as if some outside entity were forcing their hands. Their fear of being unfree makes them unfree. It’s just that they’re compelled to not commit rather than to commit, compelled to no-action rather than action.