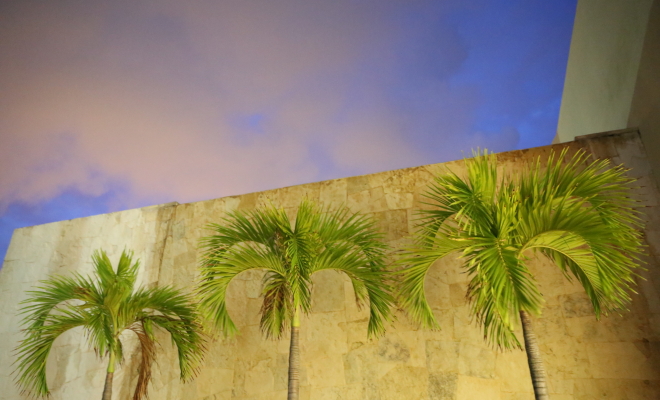 A destructive group might attract its members through ideology but it keeps these members by providing them with ample opportunities to act upon private, usually unconscious destructive urges and by providing them with ample ideological rationalizations to justify these acts. Very few destructive people are consciously aware that they’re destructive, and in fact reaction formation tells us that they’re likely to fashion themselves as just the opposite, as righteous and productive. Since destructiveness as a world orientation is not socially desirable, and since most people who are destructive have become alienated from their true Selves yet know at some level of their beings that they have turned into twisted versions of what they were supposed to be, they repress their destructive urges.

But repressed urges don’t go away they simply go underground, waiting for the chance to be channeled into acts and thereby find release.

The more sophisticated the group the more sophisticated the ideology and with this sophisticated ideology comes a plethora of rationalizations for acts. When we let ourselves get caught up in the web of ideology we can lose track of the fact that it’s exceedingly easy to see whether the true goals of a group are to further life or to further death, whether its true values are centered around love or hate, around productiveness or destructiveness. This is simply to pay attention to the concrete acts of group members rather than the purported reasons for these acts.