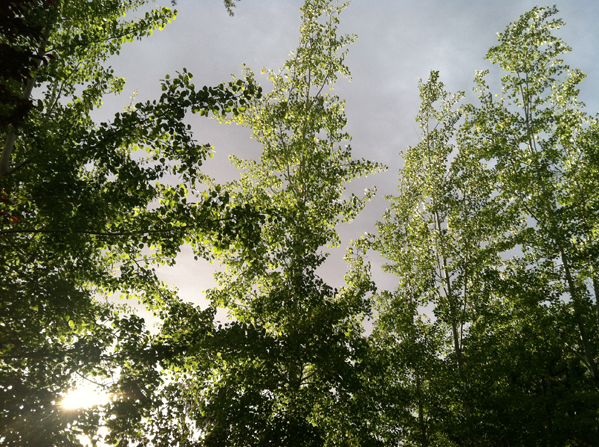 Counselors learn that a good way to form a trusting relationship with clients is to adopt a similar vocabulary, using words and expressions that they hear during sessions. For one thing, people feel confident that they have been understood when they notice someone else using the same words they use to express their ideas.

The deeper reason this strategy works though is that people tend to like and trust sameness while they are wary of differences. That which is comfortably known is safe while that which is unknown might be dangerous. This was a really good rule of thumb in our evolutionary past and aided in the survival of our species.

The mentality can get in our way in the modern world though because not only are most human differences superficial compared to our sameness underneath, but also because avoiding what is different keeps you from expanding your horizons and  finding better environmental conditions for your self-actualization. What is familiar to you right now was culturally conditioned, a product of how, when, and where you were born and raised, and might seem quite foreign and strange to you if you had been born somewhere else.

In terms of human growth, what we can take away is that just like a counselor, if you want to be accepted into a new setting faster one way to do it is by taking on the mannerisms, dress, and speech patterns of the group into which you are trying to assimilate. But even more important is to open yourself up to different ways of being, since fear of difference is not really rational in a humanistic sense. What humans have in common far outweighs the superficial cultural differences.