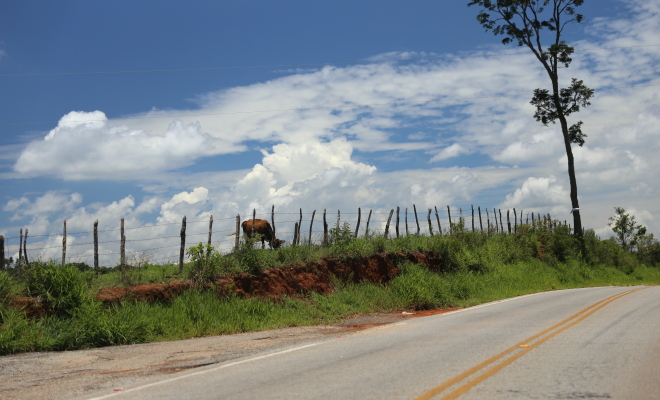 Motivation When Striking Out On Your Own

If you’re thinking about striking out on your own in some endeavor and are hoping for the same sort of support, encouragement, and structure that you got at school or even at work you’re going to be sorely disappointed. Very few people will try to help you or hurt you, motivate you or discourage you, because very few people will even know you exist.

Though few of us think in terms of behavioral psychology, our continued behavior at school or at work is largely a function of the contingencies of reinforcement to which we are subjected, of the various carrots dangled in front of us and the various whips raised above us, in other words of the various positive and negative reinforcements around us.

And the sudden absence of reinforcements when you go out on your own might make you give up although you won’t attribute quitting to the lack of these reinforcements since you never really noticed how powerfully they affected your behavior in the first place. You’ll come up with some plausible rationalization for why it didn’t work out and that will be that.

If you want to have a chance to make it through that abyss period where reinforcements from the external environment are few and far between, where the contingencies of reinforcement aren’t set up for you already like they were as a student or an employee, you’ve got to become aware of how your behavior in the past hasn’t always been a function of  your freely willed choices but rather a function of either gaining some reward – like a good grade or a paycheck, or avoiding some aversive – like flunking out of school or getting fired.

You’ve got to realize that these reinforcements and many more like them aren’t going to show up on a predictable schedule anymore, if they even show up at all. For the first few months or even few years there’s no one saying you did a good job or a bad job, there’s no consistent paycheck, there’s no way to get fired, there aren’t any grades, there’s only you and your endeavor and your tenacity.