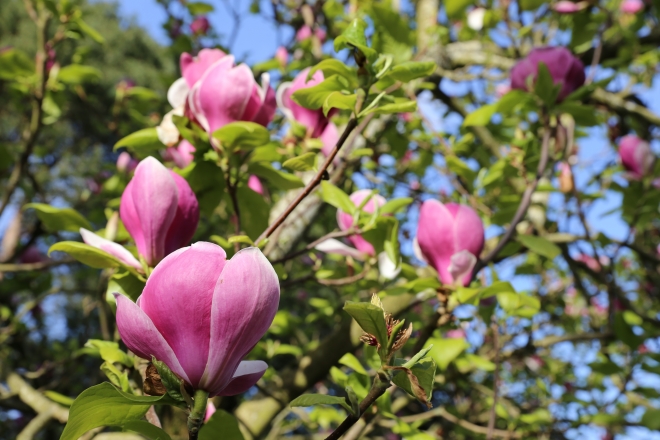 Hopefully if you have decided to pursue an endeavor your ultimate goal is to reach mastery in it, which we define as the highest level you are capable of reaching, not the highest level someone else is capable of reaching. If the goal is mastery, there will be many stages you must pass through on the long road to get there. These stages will all contain challenges, like video game bosses at the end of levels, where increasing your skills will be necessary to move through.

As a concrete example, let’s say a yoga practitioner is working on improving a specific asana where he wants to keep his neck long during the stretch instead of looking up and bending it like he has been doing. From a behavioral point of view, he really has two options for the way he will go about training himself.

The first is to get down on himself if he forgets to do it correctly next time. But it’s actually likely he will forget because looking up has become a hardwired response. It’s hard for us to break out of muscle memory because the movement happens unconsciously when a stimulus activates it. In the case of getting down on himself, what he really wants as the trainee in his own training program is to avoid the feeling of being down on himself. The best he can do is perform the pose correctly and therefore dodge that bullet and the worst he can do is to actually experience these negative feelings when he fails, and then hope he gets it right the next time so that these same feelings don’t bubble up again.

The other route he can take is to really want to do a good job, deciding he will try to mindfully remember to get it on the next go around and be prepared to praise himself in the moment if he does. He realizes he is trying to change a longstanding hardwired behavior so he cuts himself some slack, not feeling too bad if he does the pose incorrectly again since that’s really the most likely scenario. He chooses to ignore these failures and instead praise himself any time he gets it right.

The first training mechanism is negative reinforcement and the second is positive reinforcement. Both work, but the first usually produces feelings of negativity as well as mental and emotional problems, while the second produces feelings of positivity, joy, and love. Plus positive reinforcements work better for hardwiring any behavior because dopamine, the neurotransmitter associated with the reward system, fires out in mass quantities to not only make you feel really good but also glue together those newly forming neurons into strong pathways, the very pathways that convey the signals telling you to enact your new behavior.

You will hear a lot of trainers say that some some people just don’t respond to positive reinforcement, that these subjects need to be threatened and intimidated to excel, but this is just absurd and more likely than not a rationalization on the part of the trainer, who needs to hide from himself his need to be sadistic, blaming it on a defect of character in the person suffering under his cruel tutelage. If people respond well to negative reinforcement, it’s only because they are already well-trained. Their primary caregivers used similar parenting approaches where aversives played a major role, and after some acclimation they would respond even better to positive reinforcement.

Positive reinforcement always works better because it is the loving way. Positive reinforcement is patient, not trying to force any behaviors, not even really noticing the ones that are wrong, just noticing, encouraging, and praising the ones that are right. It has a profound respect for the right of the organism to feel safe in its own body and mind, never using violence in word or deed as a tool for motivation. And it sees the best in the other, helping the subject pull out and unfold this best instead of seeing the worst and constantly criticizing this worst.

If you hope to stick with any interest and improve enough at it to gain mastery you have to enjoy it, and enjoying it gets a whole lot easier when you associate it with pride, growth, praise, joy, and positivity. If you are developing your own skills or helping someone else develop theirs, sticking to positive reinforcements will make everyone around you feel great and do a much better job of getting results, without any of the grim mental and emotional side effects that accompany negative reinforcements.