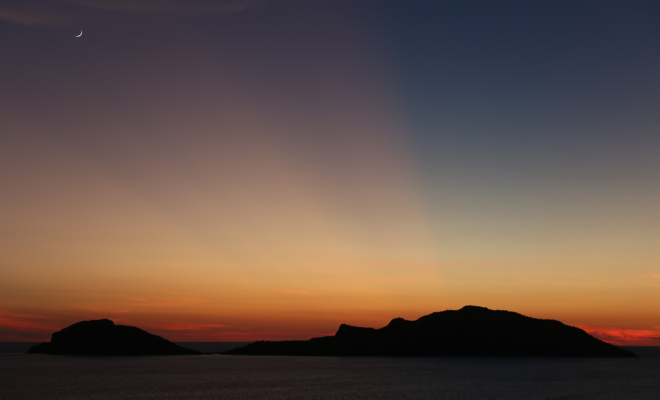 Narrative Therapy For Wanting To Hurt Yourself

Narrative therapy posits that you’re not the problem, the problem is the problem. The paradigm urges you to personify this problem, to give it a name, a personality, a history. By externalizing the problem, meaning by seeing it and treating it as a separate entity from you rather than one and the same thing as you, you put yourself in a much better position to overcome this problem since you’re no longer struggling against yourself. You’re struggling for yourself.

Conversations around self-harm, around wanting to hurt yourself, seem tailor-made for the narrative therapy approach. There’s obviously something very dark and very confusing going on when you feel compelled to visit violence upon your own body, when you make yourself the instrument of your own pain and suffering. This ‘something’ is hard to understand and even harder to communicate.

Narrative therapy gives you the tools to do it. It gives you the tools to name that mean-spirited voice telling you to hurt yourself. You get to do it without feeling guilty, without getting even more down on yourself than you already are since in the narrative paradigm that mean, hate-filled, destructive entity that wants you to ruin your life and relationships is not one and the same thing as you.

This dark, malicious creature wants you to hurt yourself? Don’t give in. Shine the light of insight back on it instead. Some examples for a narrative therapy personality sketch of the self-harm monster include where it comes from and where it thinks it’s going, what its strengths and weaknesses are, what it wants for itself and for you, its dreams and nightmares, how it feeds itself, how it clothes itself, who its friends and enemies are, its tricks to confuse you, its whispered promises, its shape, its color, its size, its texture, its drives and motivations, its skills, its hobbies and pastimes, its fears. The sketch doesn’t have to stop there. Do as complete a profile as you can. You know your monster better than anyone else.

However big and powerful this monster might seem and however truthful some of the things it whispers to you might be, at bottom it’s built upon the lie that you don’t deserve good things in your life. The self-harm monster only wants bad things for you, it wants to derail your happiness and your healthy relationships. Maybe it even wants your life. But you can activate the best of who you are and stand strong in the face of the pressing temptation to hurt yourself. It all starts with externalizing the monster from you and learning everything you can about it.