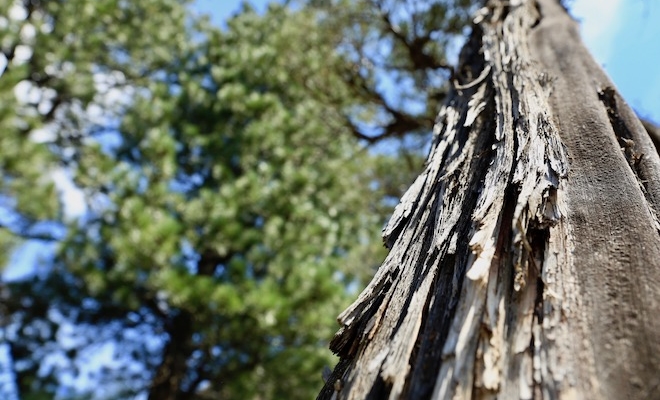 While emotional detachment is a defense mechanism taken to reduce feelings of helplessness in a hostile world, partners and other intimates of the emotionally detached are wont to consider emotional detachment to be an inherent personality trait, as more or less one and the same thing as the person struggling with it.

This sets up a conflicted, hostile, combative situation that pits one person against the other. The partner thinks and says things like “Why are you like this? You need to change. You’re not capable of authentic connection.”

The beauty of narrative therapy, with general life problems as well as with the specific life problem of emotional detachment, is that by externalizing the problem from the person and considering this problem to be its own separate entity an opportunity arises to reshuffle alliances.

With emotional detachment externalizing the problem makes a lot of sense since it’s precisely conflict situations that cue off the very behaviors that have partners and other intimates upset in the first place. For those with emotional detachment open conflict is itself a powerful producer of anxiety, and in the face of anxiety the relied upon method for dealing with it is used, which is to shut down, to turn away, to fold into oneself, to stonewall.