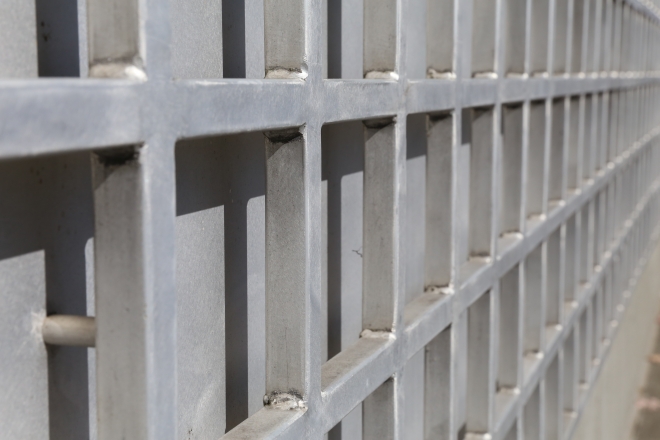 Persistence and Schedules of Reinforcement

It seems like a mystery how some people persevere over long periods of time despite infrequent external rewards like recognition or money while others quit at the first sign of trouble even though things were going really well. We’ll say “He has  lot of willpower” or “Persistence pays off” or “He just didn’t have what it takes” but behavioral psychology explains what is going on handily without pointing to global character traits as essential factors.

We usually behave in certain ways in certain situations because we were reinforced when we did so in similar situations in the past. In the absence of reinforcements, behaviors usually die out, a process called extinction. This has been observed over and over again in the laboratory and it happens in the real world too. It makes sense that we tend to behave in ways that are reinforcing to us because we are inextricably tied to our environments, and the lack of any feedback from these environments tells us that our current behaviors aren’t working so we switch to others.

Really the essential factor to understand is that these schedules are set up to either give a reinforcement after a certain amount of behaviors or after a certain amount of time. In the case of fixed-ratio it’s a fixed amount of behaviors or a fixed amount of time, and in variable-ratio it’s a variable amount of behaviors or a variable amount of time. Say you are trying to make a rat pull a lever, and the reinforcement you use is a piece of cheese. Even though the cheese is the same regardless of the schedule of reinforcement, you are going to get very different behavior patterns based on the type of schedule you use. And these different behavior patterns bring us to the topic of our article, which is why some people are persistent even though they are rarely reinforced while others who are reinforced all the time give up at the first sign of trouble

Of all the schedules of reinforcement, the one that tends to get the highest, steadiest rate of behavior is the variable-ratio schedule. This schedule is where reinforcements come after an unpredictable amount of behaviors. As the subject, you never know when the reinforcement is going to come, but you know eventually it will if you just keep performing at a high, constant level. This is why people who are only reinforced once in a while tend to be the most persistent, sticking with their endeavors, even though common sense would tell us they would be most likely to give up. Actually the people most likely to give up are the ones on a continuous schedule of reinforcement where all of a sudden the reinforcements stop.

Take as an example two people who need to turn on their computers every morning for work. For the first person, the computer functions properly every time the behavior of pushing the ‘on’ button is enacted. For the second person, the computer has been acting up for a long time. Sometimes it works when he pushes the on button, sometimes it doesn’t. Of the two, the second person will actually be much more persistent than the first when it comes to the behavior of pushing the ‘on’ button because he’s on a variable-ratio schedule. Even if the computer doesn’t work five or six times in a row he’ll probably keep pressing it on and off until it does work because he knows that eventually the reinforcement will come. But if the computer suddenly stopped working for the first person, how many times do you think he would keep pressing on and off before extinction occurred, what we would commonly call giving up? He might try it a few times, but if it didn’t work he’d quickly resort to some other behavior like calling a technician or buying a new computer.

It’s strange to think that the lack of frequent tangible results could make people more persistent in their endeavors, but as long as these results come along once in a while and their occurrence can’t be predicted that’s exactly what happens. And it’s strange to think a lot of initial success followed by the first sign of trouble could make people quit, but as long as they are on a continuous schedule of reinforcement and suddenly these reinforcements are taken away, that’s exactly what happens too.