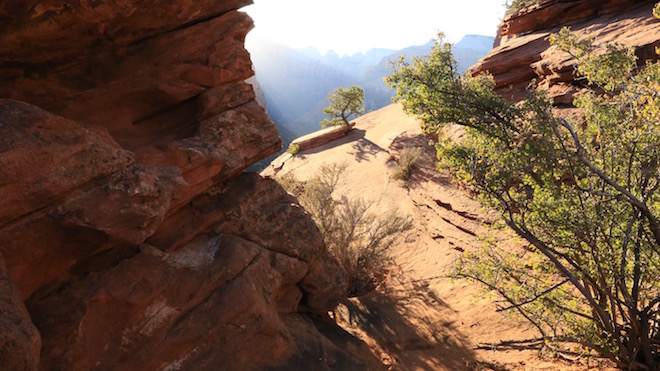 Freud misinterpreted the meaning of the Oedipus story and his own take can only be called insane. Basically it posits that the young child has sexual urges towards mother but its desires are thwarted by its chief rival, father, who is physically and mentally superior and able to block those advances. As a result deep resentment and hostility are born in the child towards father but this hostility must be repressed as bad consequences will surely result from open conflict since the child is at an extreme physical and mental disadvantage.

Now, like all of Freud’s theories, we don’t want to throw the baby out with the bathwater. Most of his ideas, when stripped of their overt sexual content, are psychological gems that continue to echo down the generations for the understanding and treatment of various problems of living.

Our Oedipal Complex reinterpreted recognizes that there are indeed resentment and hostility in the young nuclear family environment and that these feelings are often repressed but the source of that resentment and hostility is not within the child, it’s within father! And these feelings have nothing to do with the frustration of sexual desires of the child towards mother but instead are the result of the heated hidden battle being waged by father against the child for the intimate emotional attention of mother.

Upon the birth of the child the exalted position of father is challenged and usurped to one degree or another and the child doesn’t have to lift a finger. The battle is over before it has even begun. There’s a new emotional sheriff in town by dint of the instant chemical biological connection engendered between mother and child.

Sex is just one of many forms of intimate human contact, obviously a very important one for most couples, but by no means the only one or even the best one for increasing the felt sense of human connection. And human connection is what it’s all about, it’s the only balm for the painful sense of existential isolation that plagues all of us as human beings. When we feel truly connected that ever-present existential isolation fades to the background but when those connections are tested or broken existential isolation suddenly explodes into conscious awareness and fills us with unspeakable dread, with the deep terrifying feeling of being completely alone in a vast universe.

These are the feelings father is forced to confront when his romantic relationship is irrevocably changed in ways small and big. Father was used to defining his partner as lover, yet now in the blink of an eye she’s also mother, and her emotional attentions are necessarily divided.

But it shouldn’t be surprising that the source of the resentment and hostility is thought to be within the child since children really are physically, emotionally, and psychologically inferior to adults, not yet capable of complicated psychological strategies to find relief from the inner turmoil. In most struggling families it’s one of the children labeled as the problem because the problem is projected onto the unwitting child. The buildup of psychic pressure has to be released somewhere and parents unconsciously arrange things through their own behavioral pressure to force their kids to manifest the emotional, psychological, or behavioral symptoms.

When we interpret the original Oedipus story correctly we see that it’s about refusing to see hard truths and paying the consequences down the line. This is exactly what’s going on in our Oedipal Complex reinterpreted isn’t it? Father doesn’t want to see the resentment and hostility within himself because he doesn’t want to admit that his elevated intimate emotional position with mother has been compromised.